All Games > Strategy Games > Across the Obelisk
Community Hub 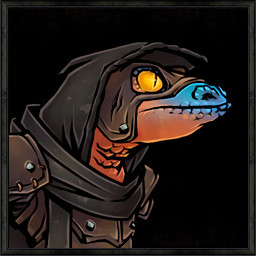 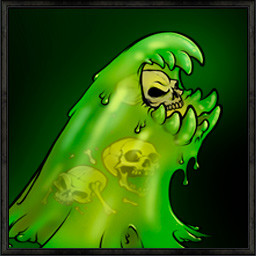 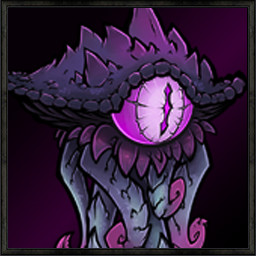 “We can't say at this moment, but once we have fixed any bug that may appear during the EA, included the final history act (chapter IV) and the character classes that are not being part of the Early Access launch, we will be ready for release. We can't stablish an exact date for this but we estimate that it will be after the next summer.”

“As we said, we want to introduce a new area (chapter IV) full of quests, monsters and bosses. The last playable characters (minstrel, prophet, warlord...) and a new game system mode (the Obelisk Challenge) will be included during the EA period. This mode would be different than the History one, each adventure will be different, your initial deck will be drafted, encounters will be random, more rewards, etc! And finally, translations to different languages will be added too.”

“Across the Obelisk is absolutely playable with a cooperative mode available, really stable and polished. More than 1000 cards and 250 items are included in this EA version. Also 10 of the 16 final playable classes are available plus the recently added Madness difficulty modes, that will let you replay the game increasing the difficulty and changing the way it works based on your decissions.”

“Yes, we would like to thank everyone who support us during Early Access with a reduced price. After the Early Access phase, when we release the game with all the missing content, we plan to raise the price a bit.”

“Your feedback is really important for us, a deckbuilding game needs a good balance to be fun and here's where the community shines. You can always give us your feedback through the Steam forums or joining our Discord channel (there's a post about it on the forum). Share your opinions with us, what you like, what you don't, what we could do to improve your experience, suggest us some cards that you would like to see in the game, QoL features that you miss, etc. We really expect you to help us make the final touches to the game!”
Read more

Choose among 10 unlockable characters and form your party. Each one of them have his own cards, items, mechanics, stats and strengths... it's not the same to play with a fire wizard than a shadow mage, would you play with two healers or rather play with a damage oriented group?

More than 500 upgradeable cards and 200 items to choose, will let you customize your heroes with different builds: poisons, bleeds, defensive skills... there are a lot of combinations that you can apply to each hero.