Mystical Mayhem
Developer
Rock Nano
Publisher
Refract Games
You are Bob Mayhem, a streamer. You just had the revelation that in order to capture the attention of the world towards your streams, you would have to do something so outrageously stupid, brave and unthinkable that no other streamer in the world would have dared to do, ghost hunting.
All Reviews:
No user reviews
Release Date:
Developer:
Rock Nano
Publisher:
Refract Games
Tags
Popular user-defined tags for this product:
Early Access Adventure VR Action-Adventure Cartoony Cute Exploration Horror Shoot 'Em Up Investigation Hidden Object Interactive Fiction 3D First-Person Puzzle Colorful Fantasy Score Attack Atmospheric Comedy
+
Reviews
All Reviews:
No user reviews 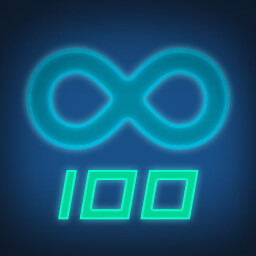 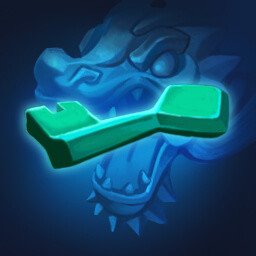 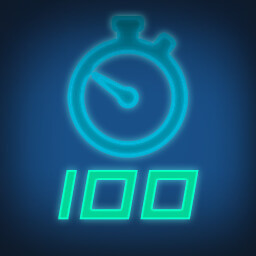 “We are a small indie company working on our first VR game.

We are excited to see how much everyone enjoys our concept and ideas behind our cheeky take on a streamer trying to capture audiences from around the world. In a metaphoric sense, we think we are in the same shoes of Bob Mayhem trying to get people to notice the little game that we've created!”

“We are launching early access this Halloween 2020 and we think it'll be a few months pending your feedback! It's already a completed game but we need your help to let us know of any issues as being a small indie company it's impossible for us to test the game across the many different iteration of PC configurations.”

“The full version of Mystical Mayhem will include the existing full story mode adventure experience of Bob as he tries to take on the haunted mansion in his quest for more audiences and existing experience zones, puzzle rooms, more types of enemies and weapons with more polish and bugs fixed.”

“The current early access version already contains all the full game and contents however we are still in the midst of optimization and fine tuning bugs along with final touches towards calling it a fully polished game.

We've also released a demo which is our early concept build that we've created for our own fun and it features both Endless Mode and Timed Mode (more info at the About This section). We found it to be a nice way to get a workout while having fun at the same time and we would like for everyone to have a try at this game for free and support our early access if you enjoy it.”

“The price for the demo will not change and will be free forever. If you enjoy what we have made, we hope that you will consider supporting our development by purchasing the full version for all the other gameplay modes, full support and features.”

“We value all feedback and ideas. If you've got an idea that would be fun and cool to implement, we would like to hear it! We can be contacted at support@refract.gg”

You are Bob, Bob Mayhem.
Bob is a genius.
Bob has no friends.
Bob makes machines and gadgets that are out of this world.
Bob frequently streams himself conceptualizing and building his inventions on both “glitch teevee” and “facelock gaming”.
Bob is having a hard time getting more viewers other than himself to watch him play god in his workshop of creation. Bob has been at it for 293 days straight.

One day Bob decides that he has had enough and that streaming platforms weren’t being fair to give new streamers like him an equal opportunity to get famous. Bob decides to give himself a cooler name, Mystical Mayhem which might be a questionable taste to some. Mystical Mayhem uses his genius level intellect to create a friend, Chloe, the android cat who also double’s up as roving action camera for his reality streams. Mystical Mayhem has decided to throw logic to the wind and to craft up mystical powered weapons in search of what he calls the “Orb of Voodoo Hoodoo” (for entertainment sake) that’s said to grant immortality and call back from the dead those who are already in the afterlife.

So off Bob goes, searching for the biggest baddest scariest mansion filled with ghosts and stuff that go bump in the night hoping to create enough unique content to lure viewers to tune in order to rival the world’s top livestreaming entertainers such as Ninju and PuddlePie.
It’s time to show the world a new Bob.

Out-of-Visor View for the REAL STREAMERS