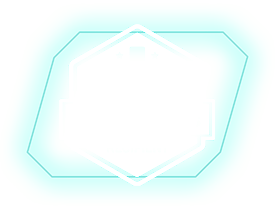 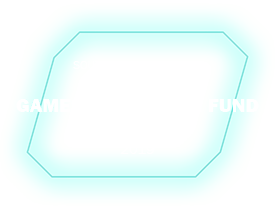 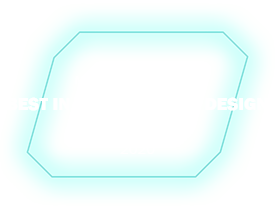 “I really like games where speed and fluid movement are key and Rooftop Renegade is all about this.”
PAX AUS Alpha Impressions – Gamespot

“The art style is crisp and lively with a wonderful attention to detail.”
Steam demo impressions – Switchaboo

ROOFTOP RENEGADE puts you in the Chrono-Kicks of Svetlana, a hoverblading outlaw with the ability to portal through time. Take on the evil Globacorp by stealing scattered time crystals before they catch you.

BOOST, GRIND and WARP your way through challenge levels, generated levels, and chaotic local multiplayer, all while Globacorp's attack squad chase you down!

Race through challenge & generator modes or blast your buddies in 1 vs 3 local multiplayer!

Distinct locations with dangerous hazards and unique ways to move!

THE STORY SO FAR

In a dark future, the sinister Globacorp control everything. Having developed a means to manipulate time using mysterious crystals, they're gathering as many as possible to power their malicious plans.

Using the power of the Chrono Kicks, hoverblades modified with temporal abilities, the renegade Svetlana races across time gathering crystals before Globacorp can get them!
In hot pursuit are the Globacorp Protective Services, nasty soldiers with too much firepower tasked with bringing in the renegade alive.
From the dark streets of Cyber City to the lofty heights of Rising Resort, Svetlana pops in and out of time, using all the powers afforded by the Chrono Kicks to put a stop to Globacorp's plans!

Specially designed levels to get you evading Globacorp like a pro.

Don the helmets of Globacorp's best troops and take on your buddies in up to four player local multiplayer. Make the best run, then shut down your rivals. Everybody runs, everybody guns.

With multiple loadouts for both Renegades and Globacorp, endless amounts of generated levels, and varied worlds to master, there's plenty of ways to get your kicks!