ENDER LILIES: Quietus of the Knights 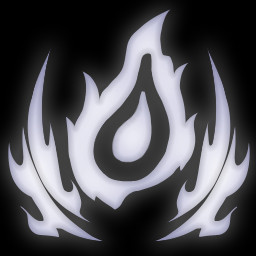 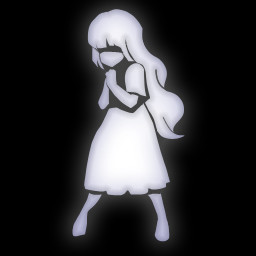 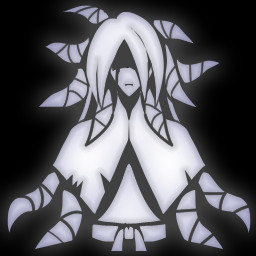 “We’d like to receive feedback from our players in order to make improvements on productivity and increase the degree of completion and commodity properties. Also, we’d like many gamers to become knowledgeable of Ender Lilies via early access.”

“We plan on releasing the full version in spring 2021.”

“In the early access version, players will have accesses to 3 of the 8 stages in addition to the alpha stages.”

“The price of the complete version will be increased, but the players who already bought the early access version will not be affected by the price change.”

Long ago, in the distant reaches of Land's End, an unforeseen rainfall transformed all living things into frenzied undead monstrosities known as the Blighted. Faced with a calamity far beyond their understanding, the kingdom fell into ruin with no end to the accursed rain in sight.

Meanwhile in the remnants of this devastated land, a young woman named Lily awakens in the depths of a church…

Unravel the mystery of the kingdom destroyed by the Rain of Death. Journey through the sprawling and hauntingly beautiful Land’s End, traversing a submerged forest, a sealed-off contaminated underground cavern, and a grand castle.

Formidable bosses await that will gladly claim your life given even the slightest chance. Defeat these powerful foes and release them from their unending curse to recruit them as allies. Overcome the challenges before you and search for the truth with powerful knights at your side.

Musical group Mili’s credits include Goblin Slayer opening “Rightfully” and other anime franchises such as Ghost in the Shell.