Love Tavern
Developer
Secret Labo
Publisher
Secret Labo
After your death due to a car accident, you have been summoned by the goddess to take care of a tavern in an Isekai world. Your job is to hire different girls from various tribes and races to help out the business there, as well as build up room by room of the tavern to expand the business.
Recent Reviews:
Very Positive (30) - 86% of the 30 user reviews in the last 30 days are positive.
All Reviews:
Mostly Positive (521) - 72% of the 521 user reviews for this game are positive.
Release Date:
Developer:
Secret Labo
Publisher:
Secret Labo
Tags
Popular user-defined tags for this product:
Early Access Sexual Content Building Simulation Time Management Management City Builder Colony Sim God Game Life Sim Dating Sim Immersive Sim Collectathon Cooking Resource Management 2.5D Fantasy Funny Character Customization Casual
+
Reviews
All Reviews:
Mostly Positive (72% of 521) All Time
Recent Reviews:
Very Positive (86% of 30) Recent 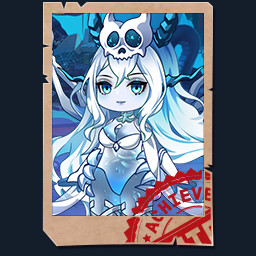 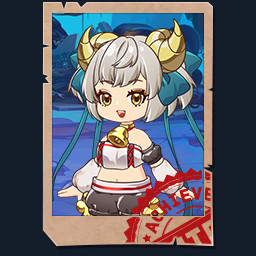 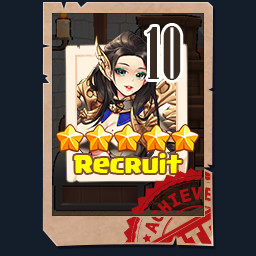 “Game base mechanics had been complete. We want to look for more user feedback for the game which is delivered as the user wants in an enjoyable manner.

The team is just a few people, but what we are looking for is to deliver an awesome game to the user. And we also want our early supporters to involve in our development.”

“Love Tavern will be in Early Access until we feel the game is complete enough for its release. Based on our current estimations that will be sometime during Q3 2022 or Q4 2022.”

“Total 6 full-features characters. All the base mechanics are ready, the game is fully playable.
The game also has some end-game content to keep players entertained.”

“During our demo, we had received quite plenty of feedback from the Community. We plan to keep it going and improve Love Tavern development.”

After your death due to a car accident, you have been summoned by the goddess to take care of a tavern in an Isekai world. Your job is to hire different girls from various tribes and races to help out the business there, as well as build up room by room of the tavern to expand the business.

Hire girls of various races to adapt to customers' liking.

Build various types of rooms on different levels to expand your business.

Unlock dungeon and send out your staff for an exploration quest to gather extraordinary ingredients.

Use collected special ingredients to cook isekai exotic cuisines and serve them to native customers.

Assign massage staff to the correct customer based on their fetish to maximize tavern profit and popularity.