Race around in magic infused go-karts with friends to win shiny pebbles. Or try your hand at one of the arena modes where you pit yourself against your friends in close-quarters combat. If you get enough pebbles you can buy new vehicles and avatars to show off your new found riches.
All Reviews:
No user reviews
Release Date:
Developer:
Polycat Studios
Publisher:
Polycat Studios
Popular user-defined tags for this product:
Early Access Casual Racing Combat Racing PvP Driving PvE Arcade Character Customization 3D Third Person Funny Relaxing Cartoony Colorful Stylized Family Friendly Fantasy Magic Artificial Intelligence
+ 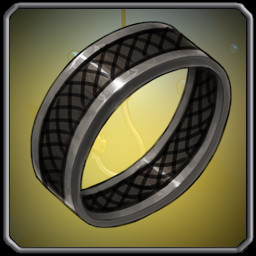 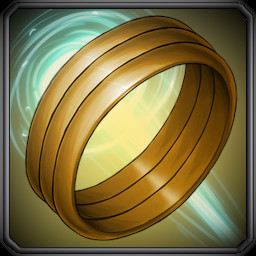 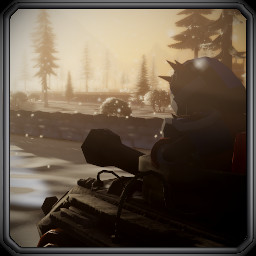 “We plan on sticking with early access until we're happy this game is polished enough to call a 1.0 although we don't intend on stopping there and do plan to keep the game updated with new content post-release.
Our rough ETA is summer 2021.”

Race around in magic-infused go-karts with friends online (or 4 in local split-screen) to win shiny pebbles. Or try your hand at one of the arena modes where you pit yourself against your friends in close-quarters combat. Win pebbles and trade them for new vehicles and avatars to show off your success.
Each player has a number of spells at their disposal which can be used to inch closer to victory or stop opponents in their tracks.
There is now a new map editor included along with Steam Workshop support allowing players to create and share new maps with the community.

There are 4 race tracks and 4 arenas as well as bonus maps with their own unique game modes.

The 3 primary schools of Arcane, Fire and Nature come with 4 spells: