“The game is close to completion, but we would like to gather community feedback as we complete the game and help to build a much better experience. The feedback from players is insanely valuable to us.”

“For the full version of the game, we have planned a considerable amount of content:

“It showcases the game mechanics and look and feel of the game.

“Yes, the game will increase in price when it is released.”

“We intend to listen to suggestions from the community and implement anything that we feel really improves the overall gameplay or graphics.
We will be listening to feedback on the Steam Community and our Discord group.
We're excited to hear what everyone has to say about the game.”

Ancient scriptures talk about a myth of the existence of The Lightlands as the opposite side of Shadowlands, both harmonizing in synergy manifested as reality. With Shadowlands being overrun and torn by Demons of the Underworld, no one knows what happens to Lightlands until it became forgotten and lost to time. Until one fateful day, the Lightlands seemingly revealed itself back to humanity. Rifts to the unknown started to appear on Tyreas, and its elusiveness baited many adventurers, and none return. Takes the role as one of the King’s Hidden, an organization that seeks and destroys any imminent threat to the land, tasked to investigate various Rifts to seek the truth on what’s going on.

HACK AND SLASH UNTIL IT'S DONE

With varying degrees of an arsenal left by the cults and inhabitants of the mysterious island, use it to overcome the vile armies and earn shards, the only currency accepted by inhabitant of the island. Slash through hordes of undead with any Swords, Maces, and Axes you unlocked; or outsmart them with various devastating Staves that can obliterate them in a second.

A GATEWAY TO THE PAST, AND FUTURE

Traverse through the Lightlands and discover various rifts of realities within, a portal to alternate past, and a grim prophecy of the future. Travel into an altered future of Tyreas where humanity has ceased to exist. Beware and tread lightly, as the Lightlands has been overrun by a mysterious being called “The Shapes”, seemingly tinkering with time, making the Lightlands dangerous and the alternate dimension all corrupted. 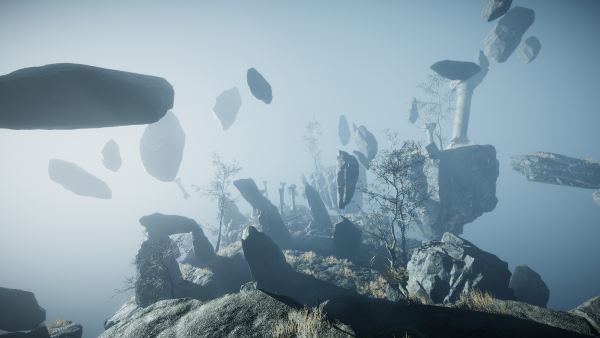 From foggy wood outskirts to damp abandoned old castle, explore an ever-shifting places infested by undead in a stage-based world system with various encounter types waiting for your death. Explore, plunder, and send the island back to the void.

AN ARSENAL OF TIME

Unlock various melee and magic weapons and improve their lethality by upgrading their intrinsic potency, if you have what it requires. 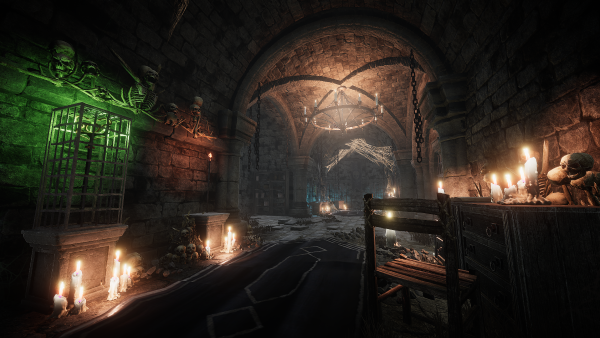 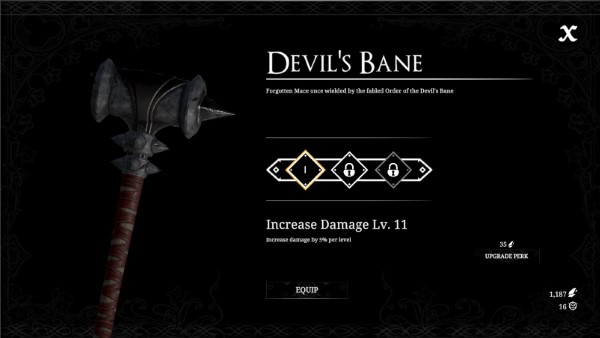 This game contains blood and gore.