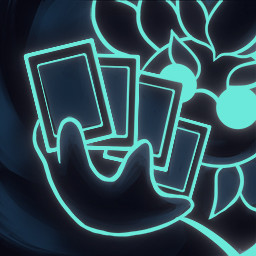 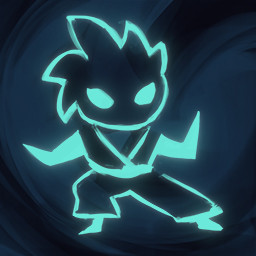 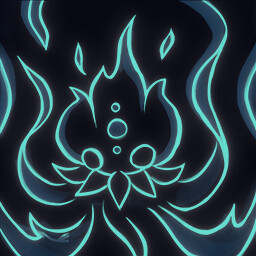 “We are a small company, but Oaken is neither a small nor a simple game. We want it to reach its full potential in a way hopefully similar to Slay the Spire and other successful roguelike titles, which benefited greatly from the player feedback and the data gathered during playtests.”

“A completely new faction with a new hero and his own pool of units and spells will be added. Also, a few more Guides and an alternative world for each of the first three chapters. So - twice as much in terms of playable content, but the length of a single playthrough will stay the same. All placeholder art/sounds/vfx will be replaced. Cards and levels will be better balanced. Possibly new modes, like versus, could be added. Finally, the performance will be further improved.”

“At the moment of launching the Early Access the game is intended to be a fully playable beta (1 hero, 3 chapters + epilogue, 4 guides) with no blockers or major bugs.”

“A discount of -15% will be applied during the Early Access. As for the price itself we are still discussing this with the publisher.”

“We have already launched 2 playtests and gathered a great amount of data from them. We constantly read feedback from our players both on Discord and the one coming from our in-game reporting tool. Also, data alone (choices, builds, played cards and such) is greatly beneficial in improving the overall game experience. Our intention is to provide a highly polished tactical challenge, so we take community-found bugs and issues seriously!”
Read more
Check out the entire Goblinz Publishing franchise on Steam

The world of Oaken is a mythical place, existing in a not easily defined space and time. It is stretched among the branches of the Great Oak. Its inhabitants are spirits which listen to the same voice, called the Oak Song.
The loss of that voice starts a series of events leading into a struggle which may either heal or destroy the Great Oak.