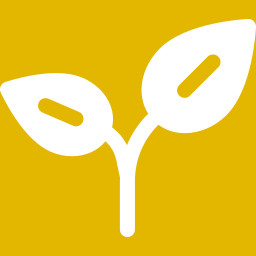 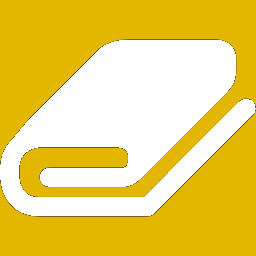 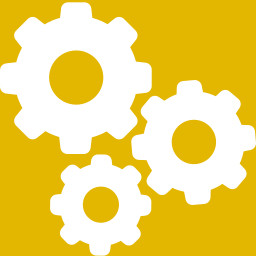 “Since the game is at an early stage of development, it is very important for us to know the players' opinion in which direction to develop, early access gives this opportunity. Thanks to the feedback, this will provide an excellent opportunity to make the game better and improve the quality of the product in the full version.”

“You can play the game both in single player mode. Currently, the game is in the pre-alpha stage and already has such functions as crafting, building, battle, mining resources. Different numbers of items and weapons are available in the game.”

“Yes, the price of the game will increase as you add new content. A small price will be a reward for players who supported the game at the start.”

“We will actively watch your feedback and suggestions. The best place to tell us about your ideas and feelings for the game is the Steam forum or the Discord game channel.”

The game takes place in a post-apocalyptic world. 20 years after the outbreak of a pandemic of a dangerous virus, there were practically no people left, you were lucky to stay alive. In this dangerous world, any day can be your last. You need to search and create various objects, defend yourself from dangerous enemies and animals. Explore the area, build a house, overcome thirst and hunger.