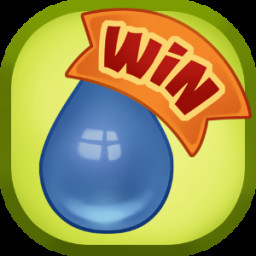 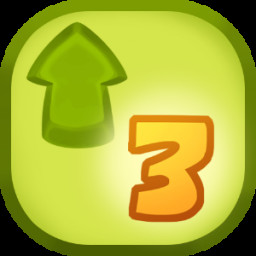 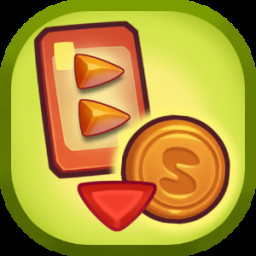 Can you imagine what will happen if you collect acorns, floats and candles in one place? Do you think it's absurd? Nonsense? Not in Argy Bargy Legends.
Argy Bargy Legends is a collectible card game in which you’ll lead crews of funny creatures into the battle. At the beginning of the game, in the current version, you will lead a small team of comic, but very bold acorns, who decided to take revenge on their enemies who tried to destroy them. In the future, after the release of the game, we plan to introduce updates in which two other fractions, floats and candles will be available.

Acorns are energetic and courageous, they are ready to fight everyone who gets in their way. Each has its own special equipment, a mace, swords and arrows. They have a serious battle in the cards from which they will come out victorious.

Floats are no less daring, like pirates. They wear all sorts of clothes. Some of them use scuba gear as protection, some enlisted the support of marine predators.

Candles are ready to incinerate the enemy with fire or blow them up with firecrackers, and some of them have an arsenal of real combat weapons.

You will have to train your wacky fighters and develop their skills. Over time, your squad will become a force to be reckoned with.

Build a unique, powerful deck and write yourself in the story of Argy Bargy Legends crushing everyone and everything in your path.

In addition to ranked battles against real players, the game offers a single player company with exciting and epic episodes. Climb the ranks towards decisive boss battles and win new cards along the way for your collection of diverse and hilarious decks.

Complete daily quests and get additional rewards and bonuses.

Enjoy the drive, dynamics, and sparkling humor. The game is made in a humorous, cartoonish manner. Boredom doesn’t stand a chance!