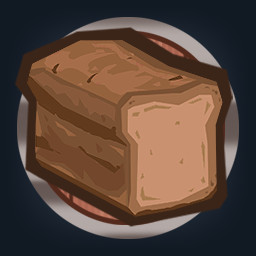 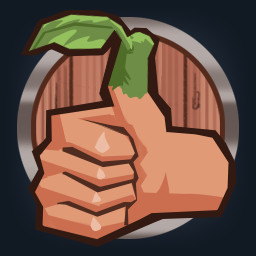 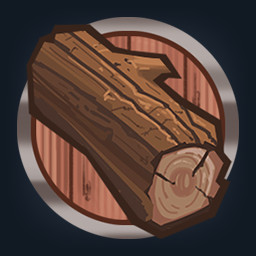 It is expected that Len’s Island at full launch will see pricing increase to around $30 USD.”

Len’s Island is a blend of peaceful building, farming, and crafting, mixed with intense skill-based combat with roguelike dungeon crawling and open-world exploration. Venture through the world that combines procedural generation with hand-made levels that make every world different.

You’re new to the small town on this beautiful island. Even though you only have the tools in your backpack, you’re determined to make a new life for yourself. Create your new home and plant crops to sustain yourself (or sell in the market), and relax on the pier and fish for your dinner. Or let your adventurous side take over and wander the 30 different islands, exploring different biomes, and venturing deep into caves to unearth the secrets of the islands.