Len's Island
Developer
Flow Studio
Publisher
Flow Studio
Build, fight, farm and explore. Experience your own path. Whether it's building the home of your dreams, tending to your crops and watching the sun go down; or explore the mysteries of the Island and the darkness underneath, but you may want to take a sword with you.
Recent Reviews:
Mostly Positive (46) - 76% of the 46 user reviews in the last 30 days are positive.
All Reviews:
Very Positive (1,493) - 90% of the 1,493 user reviews for this game are positive.
Release Date:
Developer:
Flow Studio
Publisher:
Flow Studio
Tags
Popular user-defined tags for this product:
Early Access Open World Survival Craft Base Building Exploration Crafting Open World Relaxing Combat Action-Adventure Nature Dungeon Crawler Farming Sim Atmospheric Action RPG Building 3D Action Stylized Loot Top-Down
+
Reviews
All Reviews:
Very Positive (90% of 1,493) All Time
Recent Reviews:
Mostly Positive (76% of 46) Recent 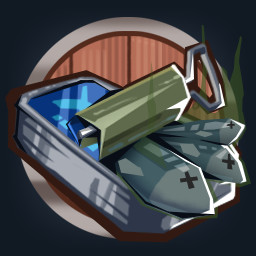 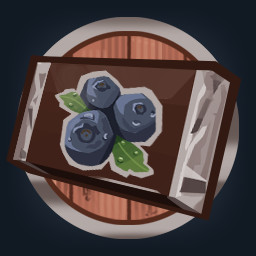 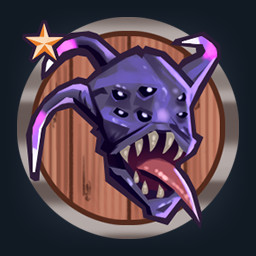 It is expected that Len’s Island at full launch will see pricing increase to around $35-40 USD.”