October Night Games
Developer
Octobear Knight Games
Publisher
WhisperGames
Will you try to keep the world the way it is or fight for the changes? October Night Games is a digital board game where everyone is a cultist working for one of two different sides. Scour the town for cursed ingredients and make deals with inscrutable entities as something eldrich this way comes.
All Reviews:
Positive (28) - 82% of the 28 user reviews for this game are positive.
Release Date:
Developer:
Octobear Knight Games
Publisher:
WhisperGames
Tags
Popular user-defined tags for this product:
Tabletop Lovecraftian Tactical RPG Board Game Hand-drawn Dark RPG Strategy Horror Roguelite Adventure Singleplayer Dark Fantasy Card Game Experimental Atmospheric Puzzle Deckbuilding Magic Multiplayer
+
Reviews
All Reviews:
Positive (82% of 28) All Time 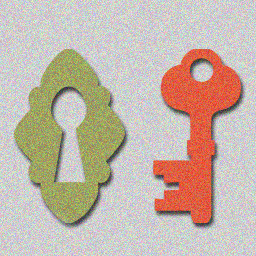 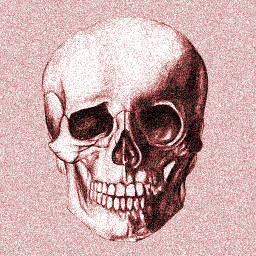 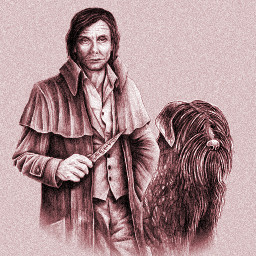