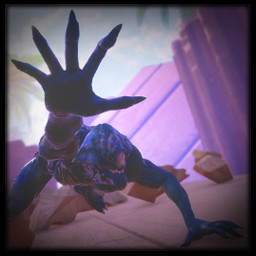 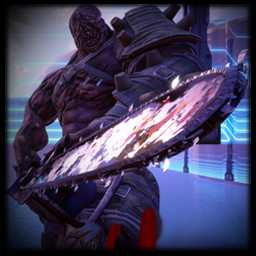 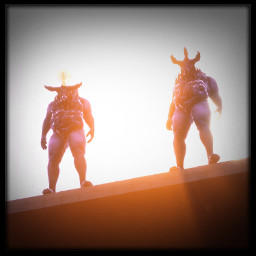 ◆ All characters in the game are over 20 years old.

◆ There is no sex scene in this game. Please refer to it before purchasing.

Mutant Core, which infects and absorbs living creatures with mutants
The planet Unia succeeds in destroying Mutant Core after a costly battle.

MUTANT CORE debris wanders through space and discovers and invades an XX planet full of life that can infect it
The planet Unia detects it and makes an operational plan to kill mutant core debris early on.
The warp energy that the corps-level forces will use
Concentrate on mutant immune combatant Rudy and warp Rudy to the XX planet in just a few seconds

Rudy's mission is to survive on the planet XX full of mutants
Mutant Core finds and destroys it before it regains its power.

◆ Simple Goal - Reach your destination by defeating zombies and mutants that stand in your way.