This game will unlock in approximately 13 days

As a limited time bonus, players who purchase Nioh 2 CE on Steam, within the first three weeks from launch will receive the “Sohaya Deserter Garb” and “Ornate Gold Armour” for use on their adventure.

Items available as free downloads from Feb 5 to Feb 26.
Access the Shrine menu and select the Boons tab in order to obtain the bonus. 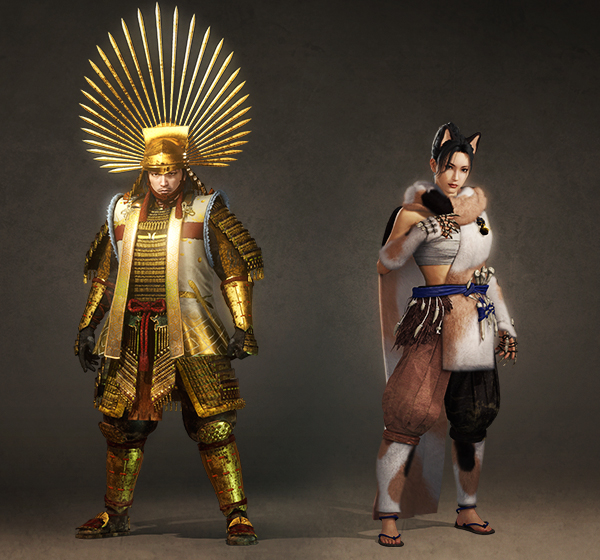