Battle hordes of yokai in this masocore Action RPG. Create your protagonist and embark on an adventure through a myriad of locales across Japan during the Sengoku period. Utilize the new Yokai Shift ability to defeat even the most ferocious yokai and be prepared to brave through Dark Realms created by your enemies.
Reviews
Recent Reviews:
Very Positive (670) - 85% of the 670 user reviews in the last 30 days are positive. (85% of 670) Recent
All Reviews:
Very Positive (13,014) - 84% of the 13,014 user reviews for this game are positive. (84% of 13,014) All Time
Release Date:
Developer:
KOEI TECMO GAMES CO., LTD.
Publisher:
KOEI TECMO GAMES CO., LTD.
Tags
Popular user-defined tags for this product:
RPG Action Souls-like Difficult Co-op JRPG Fantasy Multiplayer Story Rich Dark Fantasy Character Customization Violent Historical Singleplayer Dark Medieval Atmospheric Hack and Slash Gore Female Protagonist
+ 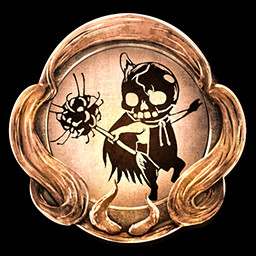 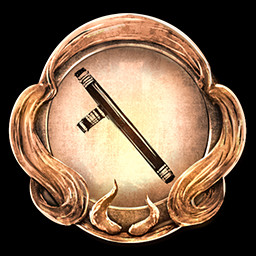 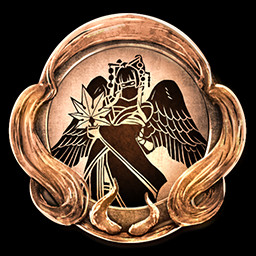