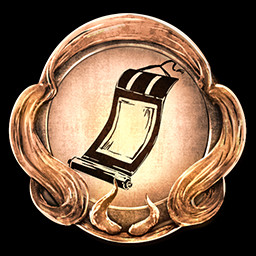 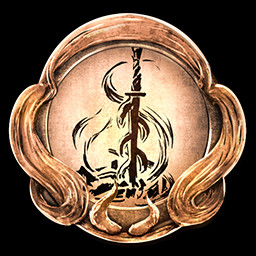 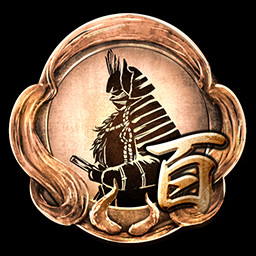 ◆ The Tengu’s Disciple
The Tengu’s Disciple takes the protagonist to the end of the Heian period, where the Genji and Heike clans were competing ruthlessly with one another. Experience the battle that acts as a prologue which reveals how the story of Nioh 2 came to be.

Receive the Valve Helmet as an exclusive bonus for the Steam version of Nioh 2.
Access the Shrine menu and select the Boons tab in order to obtain the bonus.