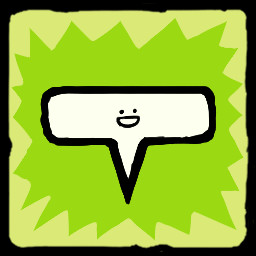 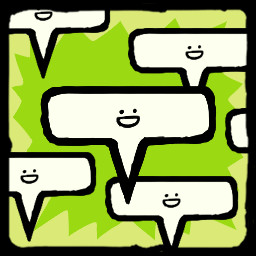 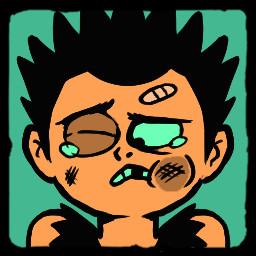 “Working together with players to build the game will create a better experience! In Early Access, we have the opportunity to gather feedback, discuss changes, and iteratively develop together with a community.”

“Our goal is to build a great game and not release until we have done that! To that end, we cannot put a firm date on the end of Early Access. Our hope, though, is that by working with players for 6 to 12 months we will be able to move to final release.”

“The full 1.0 version will be a more polished and balanced experience. Band gear options and decks will be extended on top of more bosses and moments for tour mode. We will have additional content for character and van customization as well as a new season pass with a new set of reward content. Final localization options will also be available upon release.”

“In the current game, all planned core features have been implemented with two full game modes. In Royale mode you can create or join a band with other players and compete in a 64-band online tournament. Each tournament takes between 45 and 60 minutes from start to finish. We use AI bands to fill in tournaments along side players' bands. As we are still building our playerbase, most tournaments primarily consist of AI bands. In Tour mode your band can journey through Riff City and battle a host of offbeat bosses in an epic roguelike campaign. There are four instruments (guitar, bass, drums, keys) in the game, each with its own unique deck that will unlock more cards as it is played. Characters and band's vans are also fully customizable. Every day our team is iterating on the game by fixing bugs, working through balance, and polishing.”

“We have no concrete plans yet with pricing, but it is likely that the price will increase over the course of Early Access as the game evolves.”

“We use our Discord server and the Steam forums as the primary channels to share ideas and communicate with the community. All players are encouraged to suggest new features and changes in the "Game Suggestions" channel. Any upcoming changes are discussed with the community for early feedback.”
Read more

In this battle of the bands roguelike, the winner takes all to become a rock & roll legend. As the player progresses through the ranks from a garage band hero to a monster axe-wielding maestro, their deckbuilding prowess will be challenged in the ultimate card game showdown.

Pick between guitar, bass, keyboard, or drums. Personalize your deck with hundreds of unique cards. Between your gigs you can refine your deck and coordinate with bandmates.

Grab your gear, your bandmates, and set out for greatness. Customize everything from instruments to wardrobe and come up with a wicked band name.

Play alongside AI bandmates or bring a group of friends and challenge AI adversaries in a 1-4 player, roguelike cooperative campaign that will test your musical mettle.

Join other bands for a large scale single elimination tournament experience. Work with bandmates as you duel your way to the final showdown and prove to the world your band is the greatest of all time.

Thousands of combinations allow you to customize your perfect rock & roll style. From your bass guitar to painting your van, what good is winning if you can’t jam with a flourish.

Cosmetic store with daily updates to build out your wardrobe. Store cosmetics are purchased using The Battle Bands Credits virtual currency. These Credits are earned through gameplay. ALL cosmetics are available to everyone.

Refine your deck, coordinate with your bandmates, and get the perfect gear from the music shop between matches. Maximize hype for your band and outperform the competition.

Battle musical AI opponents in hard rock arenas with roguelike mechanics reminiscent of Slay the Spire and Monster Train. Battle Bands allows you to customize your deck and acquire relics of rhythmic power in your dash to become a rock star.

Don't let the competition take you for a musical loop. Let the rhythm of the soundtrack propel you and your bandmates to victory in the ultimate PvP combat. Upgrade your gear, build your set list and shred with your buddies in cooperative real-time tournaments.