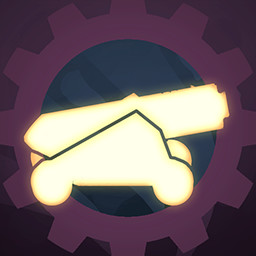 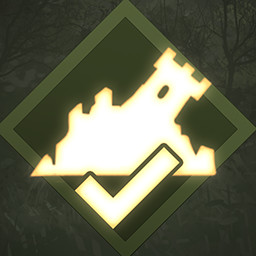 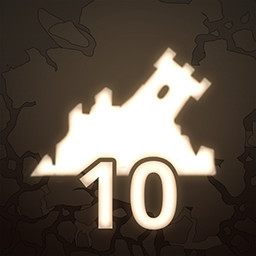 “We have been working on Shields of Loyalty for a while. The core elements are now available and offer a full-fledged gaming experience. However, our goal is to develop the title into a unique experience among the Turn Based Strategy Games. We also have a whole range of great features and content that we want to implement to improve fun and replayability.

However, working with our community is much more important to us. Steam Early Access gives us the opportunity to integrate you into our world. With your feedback and input, we can create a final and worthy gaming experience together.”

“Even if we still work on details, sharpen some swords and axes, forge various armor and tailor robes, the core elements of the game have already been implemented. We have a stable version and will now gradually expand it with our visions and your feedback. We currently assume about 12 months.”

“We want to implement new functions and more content, such as new islands, factions, buildings and skills, to map the island world in its originally planned scope. The story in campaign mode should be told with all its facets and accompanied visually appropriately.

A very important feature that will be included in the full version is the multiplayer mode. We want to offer different modes for this.

In addition, we want to get the game started for both newbies and veterans alike.

The game should support more languages and include different localizations.”

“A stable and performant version is very important for us. In advance we've tested and played Shields of Loyalty million times and optimized our QA process. The result is a smooth and flawless gaming experience

The player has the faction of the noble knight and one of the island worlds (called Darkwood) available. More playable islands and a second fraction will follow successively. A user-friendly map editor will also be available at a later date.

We will announce further content as early as possible.”

“Due to the planned final scope of the game, we assume that the price will probably have to be raised slightly after early access. We will inform you about this later.”

“As already mentioned, the input and feedback from our community are very important to us! This is the only way we can create a special gaming experience for all fans of the genre. We want to evaluate and answer all inquiries, ideas and suggestions. Even if we certainly cannot take all wishes into account, we do our best to integrate them into the planned scope. You can reach us via the game as well as on social media. We are looking forward to your ideas.

Shields of Loyalty is a turn-based dark fantasy strategy game in 2D that takes on the legacy of the genre classics and enriches them with great features and modern gameplay. Experience challenging TBS action with high replayability value on the island world of Mantaria and lead your army victoriously from battle to battle!