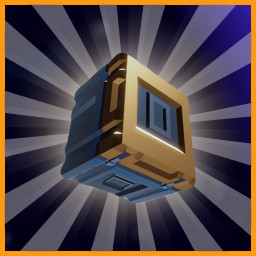 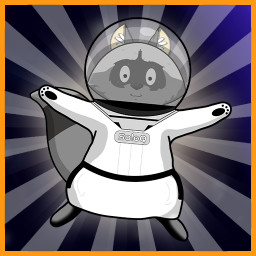 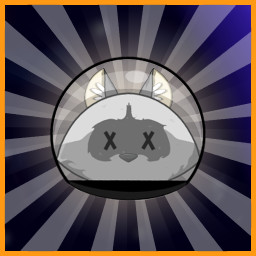 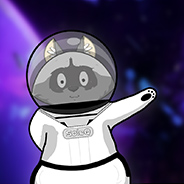 “I've always wanted to make a survival game, and early access is needed to get the community to guide me in the right direction. Early Access means that the game is still in development and that players are expecting changes to the gameplay.”

“Early access time depends on the number of players and interest in the project. The end of Early Access will occur at the end of the game's story arc. In case of a successful start, the game will exit Early Access within a year.”

“The full game will feature a complete storyline with an even more expanded open world. New various crafting recipes, new construction objects will be added. If the game has enough players, then I plan to add multiplayer.”

“At the moment the game is under development, there is the possibility of crafting and research, as well as construction and survival. I try to add content as quickly as possible.”

“In this game, I try to implement the in-game community system. In the main menu of the game there is a menu where players can contact me and suggest their ideas or report bugs. There is also a Discord server (button in the main menu).”
Read more

After a terrible incident, you were left in complete silence and absolute loneliness in orbit of your planet. There is no one to help you, and you have to survive and find out what caused such an incident. You only have you and you, and you can only rely on yourself.

Resources from the remains of the same ships will be your salvation. Take apart the wreckage of the ships, maybe you will find something useful. But remember that you need oxygen and food, try to find a way to produce them.

Be careful, space is unpredictable...