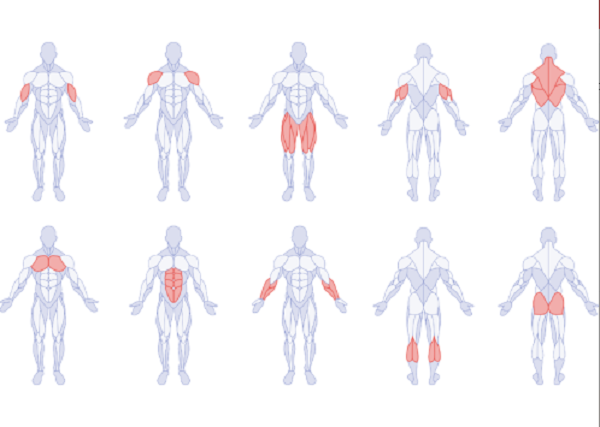 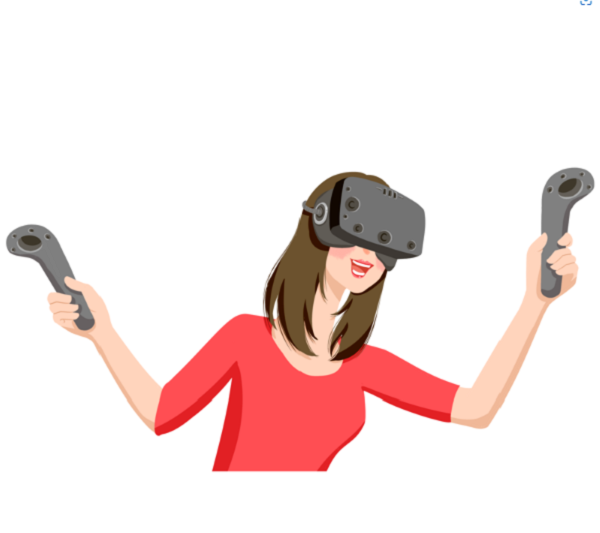 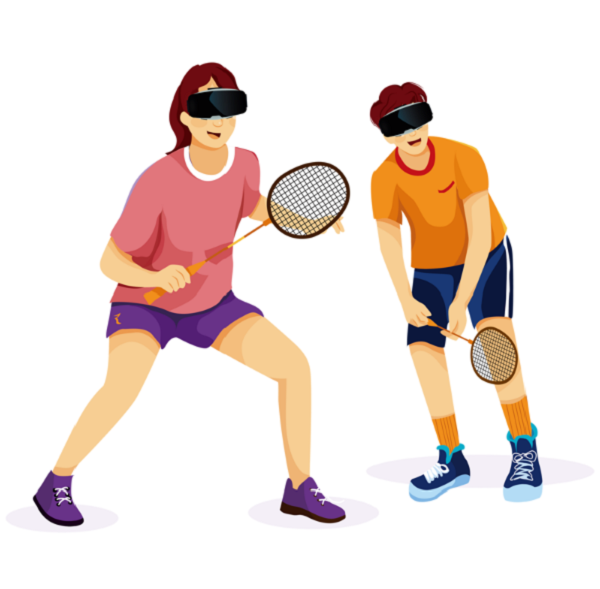 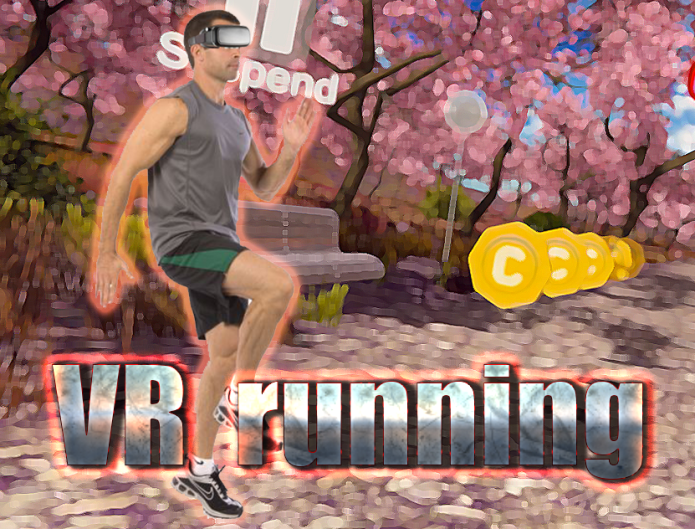 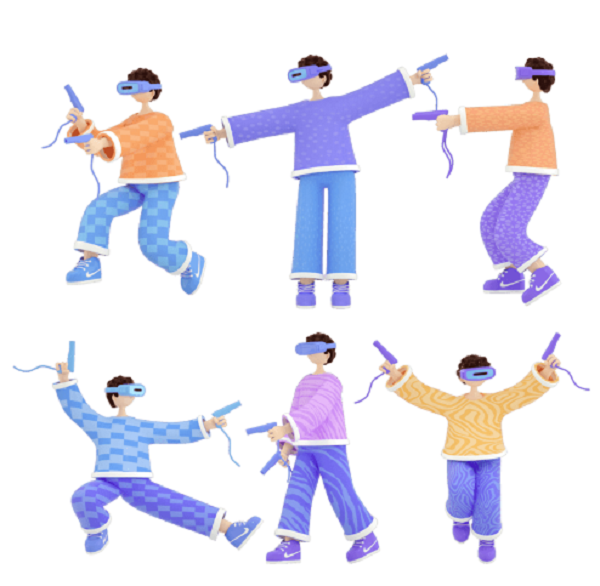 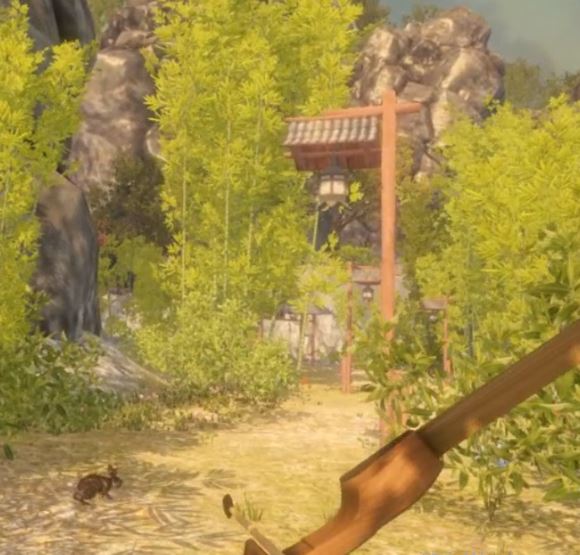 All together, 6 new VR immersive games, in one VR Gym. Lifetime license.

This game supports both HTC VIVE and Oculus.
For players who have an oculus quest and a link to emulate an oculus rift, sometimes the oculus touch controllers are not working. Don't worry. There is a solution for this: 1. first, enter your oculus, view your desktop from oculus 2. then start game from your virtual desktop, just point at the 'Play' button with laser, and then press trigger button.