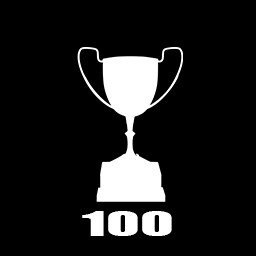 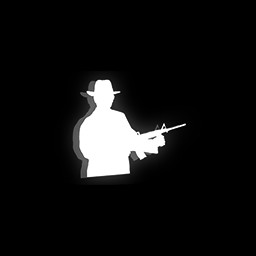 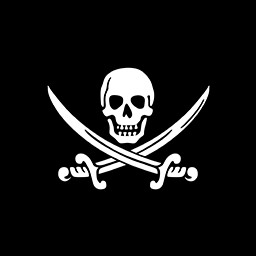 What is "ACT"?
ACT is a "Mini Role Play" multiplayer game which is played from 4 to 6 players. A game lasts 10 minutes, during which you will have to try to earn as much money as possible.

To do this you will have a job (which will be secret to the other players) which gives you special abilities:
- Police (Infiltrate gangs and arrest all criminals)
- FBI (Collaborate with fellow FBI players and kill all terrorists)
- Robber (Rob the whole shop out)
- Mafia (Recruit other players and let them join your crime organization)
- Kamikaze (Explode and earn money by getting killed)
- Serial Killer (You are a total psychopath, kill as many players as you can)

Each job has different goals, and brings you money through differents ways.
But be carefoul: you have a gun. This means you can kill people... but you can be killed too...
You will need to speak with other neighbor players with your mic (VOIP, voice chat system) to find out what job the other players have, and know if you should kill them or not.