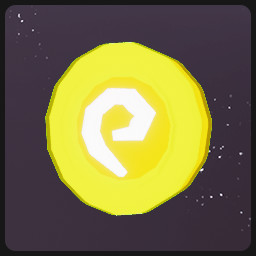 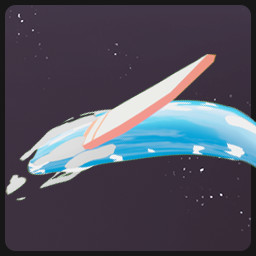 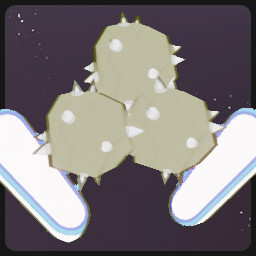 “We want our players to help us on the journey through development. During our time in Early Access major new features will be added and with the help of you we can make Sycamore the best it can be.”

“Early Access is planned for at least a year. We have lots of ideas for where Sycamore will go, but ultimately it could change over time as we add new features requested by the community.”

“The Early Access version of Sycamore will be continually updated with more levels and features over time, so that means Early Access players will get a chance at playing and submitting times first over others.”

“The current version of Sycamore has set the foundations for a stable and responsive platformer. The game is very fun to play, but only lacks in levels.

There are currently 30 levels, but we have plans for much more, as well as additional content such as collectables and other versus modes to play challenge your friends.”

“We have some major plans for features later down the line of development. This may increase the price of the full release.”

“Discord is the greatest tool a developer has to invite the community to come and discuss the game as well as features and updates they would like to see in the game. Weekly polls and player feedback will be a major part of the community suggestions.”

Find the hidden levels, collect all the coins, or play with friends in Sycamore, a 3D platformer under development based around quick, fast-paced movement where you will race to the end of a level and compete in leaderboard times with players from around the world!