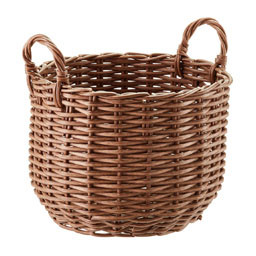 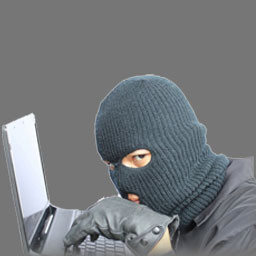 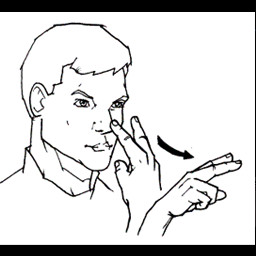 “I need people to play and give feedback to help shape the direction of the game because I don't have one.”

“At least a year most likely”

“The full version will include many new maps, game modes, and better networking/matchmaking”

“The price will not change. Pulseball will always be free to play, never pay to win.”

“Looking for any and all feedback. I plan on involving everyone through Discord, Twitter, Steam community.

With the easy to learn controls, anyone can learn how to play right away. The game is simple, run around in first-person and shoot the ball with your pulse gun to move it and score goals. Both the ball and your gun have realistic physics which allows you to bank shots off the walls, the ceiling, or even other players to help you win.


Pulseball currently has 2 different maps, and single-player training as well as a 1v1 multiplayer mode.