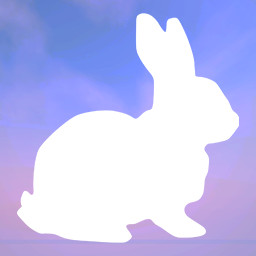 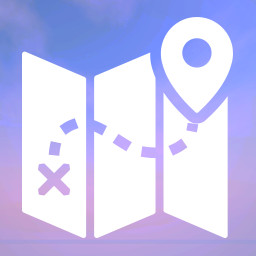 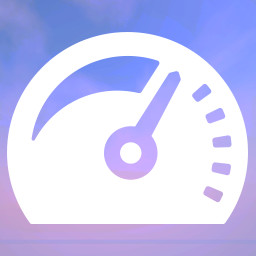 “Hoverflow already features about a few hours of content but your feedback is greatly needed in order to achieve the finest gameplay possible. I plan to implement new content every week, reworking old levels, and adding new ones !
I need your feedback on gameplay, level design, performance, bugs and OS experience (I don't own a Linux nor a Mac).”

“As I am working part-time on this game, I hope it will be content-complete at the end of 2021.”

“Features that I want to be in the full release :
”

“Most of the gameplay, UI, level template, leaderboards and timetrials are already here, now comes the time to tweak these settings and create more content ! This current game is still full of bugs to uncover and there is probably gameplay settings that won't work out, that's why Hoverflow is in Early Access.”

“I plan to gradually raise the price as I ship new content and features.”

“A Discord is accessible on the main menu of the game. I gather bug reports, feedback on levels and gameplay to make a better game and quickly detect things that don't work.
I usually deliver new content and patches every 1-2 weeks with a detailed patchnote and I plan to keep that rythm going.
Join the Discord with this link if you have any question on the game or the early access program : https://discord.gg/TxvQ5CP”
Read more

Hoverflow is a first-person platformer in a mysterious world, featuring a relaxing soundtrack by Victor Josse, secrets to uncover and time trials. Run, jump, slide, and most of all keep your flow going in order to finish handcrafted levels.

Join the Discord if you have any question !