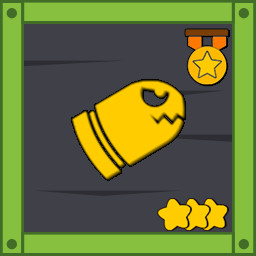 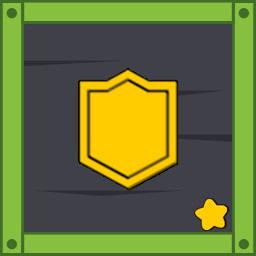 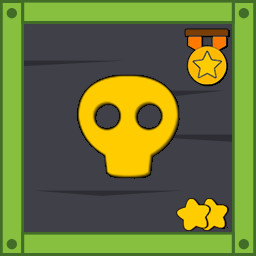 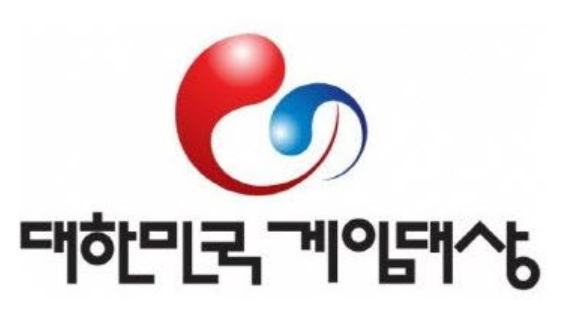 “Fortress v2 consists of PVP as the main content.
Therefore, it is most important to maintain a level that does not break the balance.
It's not a finished game, but we'd like to hear and reflect players' continuous feedback and opinions.
We will update and refine the content to be more diverse and complete.”

“It is expected to be released in Second half of 2021”

“19 types of tank character can be selected.
PVP battles and AI battles are available.”

“Fortress V2 has been changed to free play.
Free play will continue even after the Early Access period ends.”

“We operate individual community channels depending on the country.
Depending on the size of the service, channels suitable for the respective country may be added.
- Korea: Naver Official Cafe
- Japan: Twitter channel
- Other countries: Steam Community”

Various characters
Fortress V2 offers a number of tanks with unique personalities and strengths. Know the characteristics of each tank and choose a tank that suits your game playing style

Strategic play
The terrain changes in real time by the bomb shots. Know the characteristics of your tanks and work with your teammates to discover new tactics and combinations to respond appropriately to changing terrain.