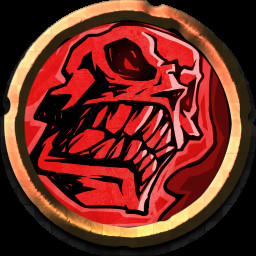 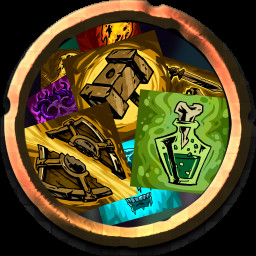 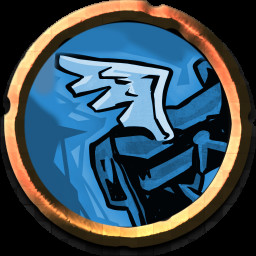 “Skeletal Avenger has many roguelite elements which are a good fit for iterating during early access. We want to listen to the players to hear what are the most fun things in the game, and what will need more work. We may also get ideas for new perks, weapons, level features or upgrades from the early access audience. The game is quite far in development already, but we still think it benefits from early access even if it would be a short one.”

“The current launch window for the full version is before Summer 2021. This would mean roughly a two-month early access period from April to June. The schedule is subject to change though. In any case, the game won't have a massive early access period. It can be measured is months in any scenario.”

“We plan to have more game content by releasing The Dark Caverns and The Sorcerer's castle biomes during early access. The biomes will come with related enemies, gear and levels. We also plan to have a NG+ mode which will enable endless replayability. In addition, our plans include various improvements for the co-op experience.”

“The current version of the game has around 40% of the final planned content. There are two fully implemented playable biomes: Dungeons and Sewers. The biomes include unique levels, tilesets, enemies, gear and final bosses. The co-op gameplay is also functional, but we haven't had much time to polish it, so the experience isn't optimal yet.”

“The price will remain the same throughout the early access except for some small discounts at early access launch and at full launch.”

“We are hoping to get community feedback at the Steam Discussions forums. While the big features are already considered locked, there is still room for additional ideas. Those who want to opt-in may also choose to send us their game logs inside the game. This will help us balance the game better.”
Read more 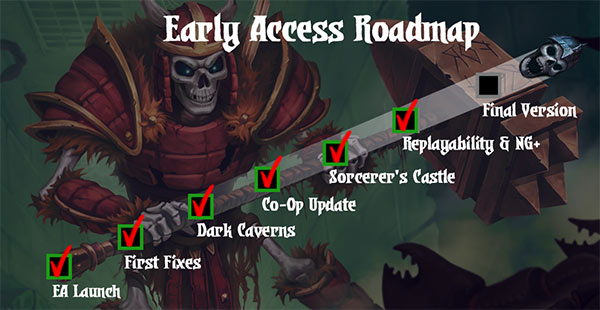 This is an estimate and it may change.

Skeletal Avenger is a hack'n'slash roguelite with a massive weapon arsenal and head-lobbing special moves! Re-animate skeletons and use your fighting skills to reach the target of your vengeance!

Decapitate yourself and unleash devastating special attacks! Complete quests to expand your arsenal and become an undead machine of revenge!

Fast-paced ultra-responsive hack'n'slash gameplay with a number of weapons including swords, spears, hammers, daggers and more! 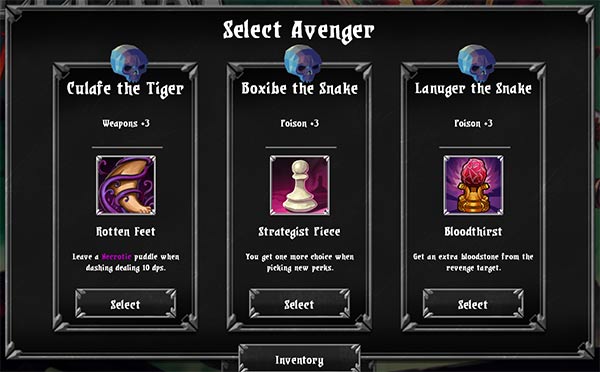 Reanimate skeletons to further your quest of for revenge. Each skeleton has a unique set of skills and a perk to choose form. Steer your avenger through unique procedurally generated challenges with endless variety and finally avenge your own murder. 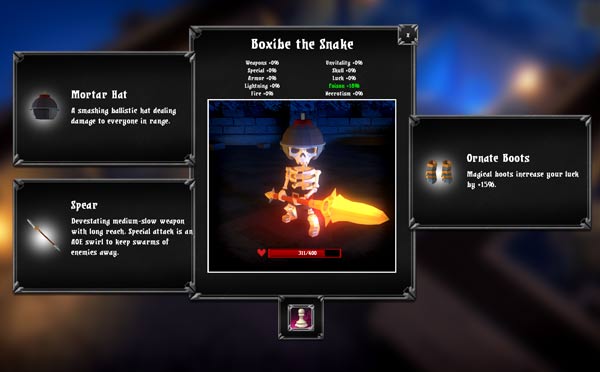 Ransack the homesteads of your adversaries to gain more powerful gear, coin and other loot to increase your power.

The game has a lot of fighting with bloodshed.