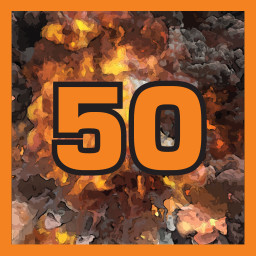 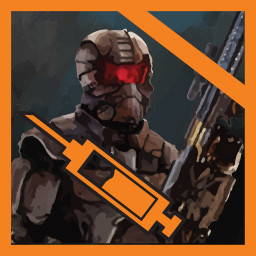 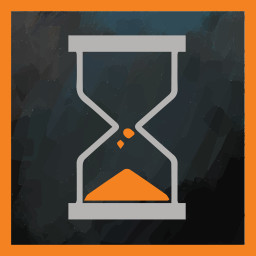 The year is 2130. Sedvan’s spheres, advanced teleportation devices, have activated themselves after decades of remaining dormant. Tactical Troops, a unit of interplanetary mercenaries, are called for what seems like a routine mission on planet Anthracite. This excluded world turns out to hold dangers nobody expected.

Top-down, turn-based game that mixes tactical skills and the feeling of 80's sci-fi movies. Command a troop of elite soldiers in an 20-hour-long singleplayer campaign or fight on one of 24 multiplayer maps. Move your units precisely on a gridless map and explore the beautiful, yet dangerous planet Anthracite.

This is a routine mission - what could go wrong...

Every single movement takes place in a grid-less tactical environment. Plan your strategy and move your troops with freedom: attack on an open field or from a hidden corner. Take cover behind rocks and trees or ambush the enemy from inside buildings and bunkers.

Teleporters add a whole new dimension to tactical combat thinking and they are a permanent challenge to a Commander's mind. Not only you can teleport your units, but also your bullets and grenades. You can plan ambushes from the other side of the map and even use teleporters as shields!

Make a good use of teleporters that play important role for both the story and the gameplay. They add new tactical options - transporting troops around the battlefield, shifting fired rounds or thrown grenades and can be used as cover.

Explore the beauty and the dangers of planet Anthracite by leading your troops through 41 missions of a story-rich singleplayer campaign with about 20 hours of gameplay. Fight various enemy types including menacing local fauna, Bullets bandits, autonomous robots and well equipped ACP soldiers.

Play against a friend or a challenging AI opponent in online multiplayer or the touchingly nostalgic hot-seat mode. In the Domination mode you need to control 2 out of 3 control points for two turns in a row. In the Devastator mode you need to destroy 5 enemy generators before losing your own. Of course, eliminating all your enemy’s units is always a good choice. Reach the top of the rankings using your skills and strategy.

Fight against clever and diverse enemies powered by Grail – an AI engine developed in-house. Different enemy types think in unique ways. Animals behave predictably, always rushing at you with all they have, while humanoid opponents actively avoid your traps and set their own. Stay on your toes and devise your own strategies to defeat each opponent.

There are over 30 weapons divided into 7 different classes. Every weapon manufacturer has a unique quirk that allows for interesting ways to enhance your tactical gameplay experience. There are also 7 gadget types at your disposal. Study the briefing, choose your equipment and outsmart your enemies.

The game contains scenes of violence depicted in a non-realistic way (military conflict in top down view). It also features the use of various stimulants.