Blightbound is a multiplayer dungeon crawler that tasks three heroes to venture down from their mountain refuge to face the abominations of the Blight - a mysterious and corrupting fog that enshrouds the land.
Recent Reviews:
Mixed (34) - 58% of the 34 user reviews in the last 30 days are positive.
All Reviews:
Mostly Positive (599) - 71% of the 599 user reviews for this game are positive.
Release Date:
Developer:
Ronimo Games
Publisher:
Devolver Digital
Popular user-defined tags for this product:
RPG Adventure Indie Action Co-op Early Access Multiplayer Dungeon Crawler Loot Dark Fantasy Action Roguelike Team-Based Hack and Slash Roguelike Action RPG Difficult
+ 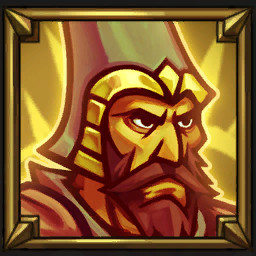 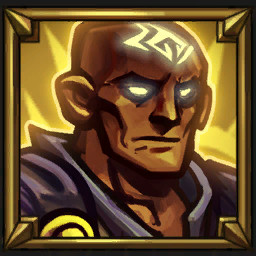 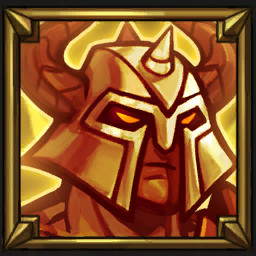 “We have a pretty clear idea of what we want Blightbound to be: a fast paced co-op game with a dark, grim aesthetic. It’s meant to be challenging yet accessible, easy to play but rewarding to master.

Early Access allows us to achieve those goals. By taking feedback, discussing changes, and using everyone’s experiences with the game, we can develop Blightbound to be the best version of itself.”

“We’re expecting the game to be in Early Access for a year, roughly. This naturally will change should the need arise, but we think it’s a fairly accurate estimate!”

“The combat systems, meta progression, and challenging content will all be far more polished and engrossing, encouraging players to play a variety of heroes. We’re planning to greatly increase the number of heroes, increase the number of playable levels and include optional difficulty challenges. We’ll add more challenging rooms for combat and puzzles, more bosses, more items and improve online functionality.

There will be localizations for a huge number of languages, more story content, and a more robust progression system, with more artisans and shops to recruit and build in the refuge to better reflect a player’s progress”

“There is a solid online functionality with couch co-op and online multiplayer and/or a combination of both at once, 9 available heroes from 3 different classes. There are tons of items and a notoriety system that encourages players to play together for longer, thereby increasing rewards. All the heroes are fully voiced and animated, and there are 6 hand crafted levels.”

“The development team at Ronimo plans on playing the game with our community often, taking in feedback directly via the Steam forums, Discord and social media. There will also be a specific form for community members to submit extensive concerns, queries, and comments to us directly in a way we can measure and easily parse.”

Includes three copies of Blightbound - Send the extra copies to your friends! 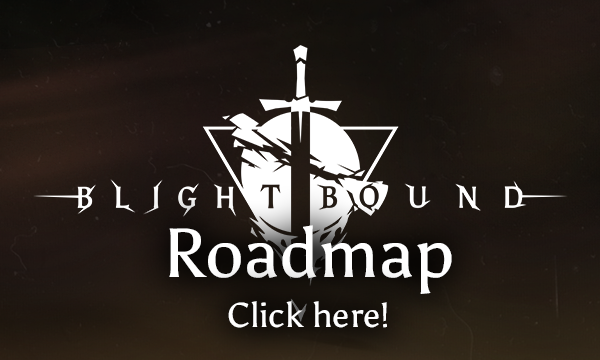 The world lies in peril. Decades ago, a band of legendary warriors slayed the dreaded Shadow Titan after a long and ferocious struggle, but their celebration was short-lived. The Shadow Titan’s true intentions revealed themselves when from his broken husk flowed the Blight; a corrupting fog that alters any living creature exposed to its evil.

Blightbound is a multiplayer dungeon crawler that tasks three heroes to venture down from their mountain refuge to face the abominations of the Blight - a mysterious and corrupting fog that enshrouds the land.

Explore handcrafted dungeons, fight a terrifying cadre of mystical and monstrous enemies, grab valuable loot and recover fallen heroes to expand your roster of available warriors. Each player will fulfill a specific role on the team - warrior, assassin, or mage - to overcome colossal bosses and solve clever puzzles.

Can you collect and complete all the challenges, and conquer the Blight once and for all?