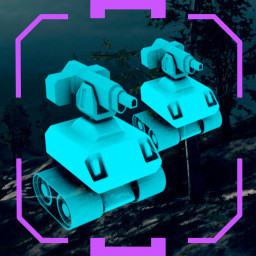 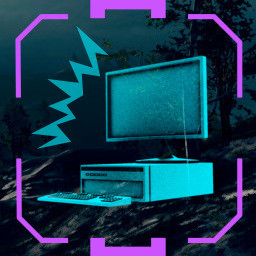 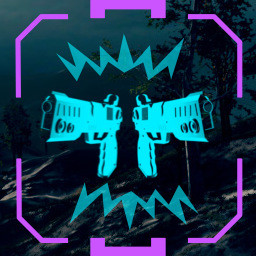 Digitizer is my new project as a solo developer/artist. The game has 10 hours of gameplay for the main story, and 4 hours for the side stories, all voiced by real actors. Beyond that, the enemies and the random NPCs will respawn endlessly every few game days.
It has been in development for 5 years and follows a sci-fi story I wrote as a future prediction of our own world.
Digitizer is an open-world RPG, set in a futuristic world where all government control has failed and masses of poor survivors live in anarchy, while the rich have fortified themselves in a high-tech city above the ground.

Pick your side and fight to support those who should survive.
Fight for the Future you want, while a new technology rises, technology that can destroy what is left of the old world.
This technology can give the poor survivors eternal life inside a simulated reality, but the price is high, they will lose their biological life.
Will you support this technology, its inventor, and the city council? Or will you join the resistance and restore the old world order? The choice is yours and the Digitizer's fate is in your hands.

The game includes fighting with guns and machine guns from vehicles.