Venge
Developer
Ekrcoaster
Publisher
Ekrcoaster
In an effort to win some money, you decide to explore a once magnificent movie studio that vanished into thin air a few years back. After a terrible fall, you find yourself trapped in the abandoned world of Rotnic Entertainment. Suddenly, you wake the spirits and get transported to THEIR world...
Recent Reviews:
Very Positive (19) - 89% of the 19 user reviews in the last 30 days are positive.
All Reviews:
Very Positive (236) - 93% of the 236 user reviews for this game are positive.
Release Date:
Developer:
Ekrcoaster
Publisher:
Ekrcoaster
Tags
Popular user-defined tags for this product:
Horror Survival Horror Exploration Interactive Fiction Stealth Survival Action-Adventure First-Person Story Rich Choices Matter Multiple Endings Action Atmospheric Adventure Dark Singleplayer Indie Minigames Music Soundtrack
+
Reviews
All Reviews:
Very Positive (93% of 236) All Time
Recent Reviews:
Very Positive (89% of 19) Recent 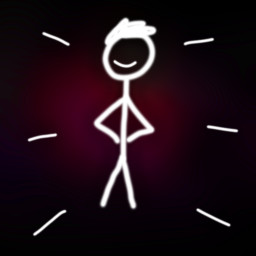 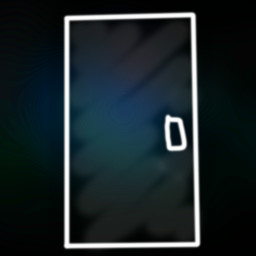 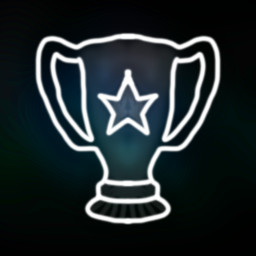 In an effort to win some money, you decide to explore a once magnificent movie studio that vanished into thin air a few years back. After a terrible fall, you find yourself trapped in the haunted, abandoned world of Rotnic Entertainment. After stumbling around, you suddenly wake the spirits and get transported to THEIR world. Their world is different than our own... very different...
This game contains a variety of gameplay styles, art styles, and bosses. From exploring an abandoned building haunted by stalking ghosts to parkouring through a foggy cave, the main game is split into different lands, each with its own bosses and mechanics. Your choices matter in this world, the world watches you and learns from you, doing its best to give you the spookiest and most fun experience.

Only 2/6 acts have been released. More on the way!

Act 1 starts off slowly. You can explore by your own free will, take your time, explore around. As you explore, you'll be haunted by the horrors of the remains of Rotnic Entertainment. The game will then quickly pick up the pace and you will start to learn the crazy world of Venge. You'll solve some simple puzzles as you are introduced to 5 unique bosses. Each boss has its own unique art style and mechanics. Act 1 takes about 1-3 hours to play.