Locked Up
Developer
EMIKA_GAMES
Publisher
EMIKA_GAMES
The game takes place in a house where terrible events occurred earlier. You will have to repeatedly wander along the same corridor in order to uncover the causes of insanity and understand who you are.
Recent Reviews:
Mostly Positive (17) - 70% of the 17 user reviews in the last 30 days are positive.
All Reviews:
Very Positive (663) - 80% of the 663 user reviews for this game are positive.
Release Date:
Developer:
EMIKA_GAMES
Publisher:
EMIKA_GAMES
Tags
Popular user-defined tags for this product:
Indie Violent Horror Psychological Horror First-Person Surreal Demons Atmospheric Thriller Singleplayer Dark Walking Simulator Mystery Drama Psychological Exploration Story Rich Great Soundtrack Realistic Soundtrack
+
Reviews
All Reviews:
Very Positive (80% of 663) All Time
Recent Reviews:
Mostly Positive (70% of 17) Recent 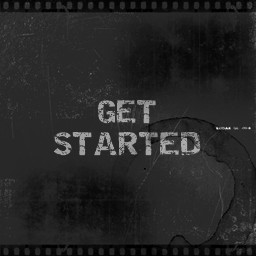 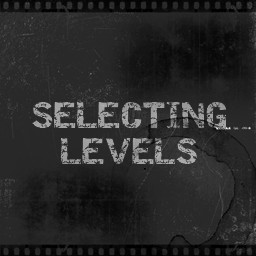 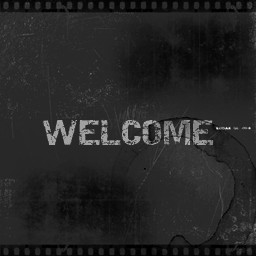 Includes 5 items: Find Yourself, Locked Up, Summer of '58, Beside Myself, You Must

You can get acquainted with my projects

You can get acquainted with my projects

In version 2.12 of the game, Russian and German are added.

Fixed a bug with packing items in a box.

1) Fixed controls in the game, now unlock doors with a key and lift items with the left mouse button.
2) Added a new level.
3) Added the ability to select levels, now you can replay any level in the game.
4) Minor changes and hints were added to the game.
5) Fixed bugs, including a bug with a chair where some players got stuck.
6) Added the ability to play a demo level by selecting it in the main menu.
7) In the course of observing the game and feedback from players, I will add or change some points in the game.

1 - Fixed bugs that allowed you to complete the game faster.
2 - Hints in the game were changed.
3 - Fixed bugs.

1 - The movement of the character has become a little faster;
2 - fixed a bug with doors, now the character will not be thrown out of the room;
3 - the waiting time for triggers has become shorter;
4 - the atmosphere was improved in the second part of the game.
5 - fixed minor bugs.

I ask you to write to me for any problems in the game, I want to improve the game, thanks to you!

1- Fixed English translation in the final note;
2 - added control on the arrows ( left, right, up, down).

«Don't believe everything you see»

The game Locked Up is a psychological thriller in the first person.

WARNING: Epileptic seizures associated with increased sensitivity to light are Possible. Some people may experience seizures when exposed to flashes of light and flashing images that appear in a video game. People who have not previously experienced such attacks may not be aware of their illness. A reasonable restriction of the game audience is recommended.


IMPORTANT NOTE: The main focus of the game is on exploring the environment in a closed space, which will change after interacting with it. Rely on your intuition and carefully study the details of the game. Over time, the tension will increase, creating an effect of insanity. The plot is not revealed linearly, almost without notes in the game world.

This game is not suitable for those who are looking for a dynamic horror with action elements and a fast-paced plot.

The game takes place in a house where terrible events occurred earlier. You will have to repeatedly wander along the same corridor in order to uncover the causes of insanity and understand who you are. Be patient, and the house will open previously locked doors and show you frightening memories of the past. The narrative of the story is transmitted through the environment in a measured rhythm. Each item tells a story, relying on your imagination.

The demo version is a prequel to the main story and acts as an independent free game that tells the story of a family living long before the events that occur in the main game.