Check out the entire The Irregular Corporation franchise on Steam

Be the unsung hero of every Esports team – the tech support! Start with a humble team, and rise up the ranks as you juggle demands from players, sponsors and the team manager. Manage the team’s tech budget, put the right sponsor parts in your builds, and try to remain calm when something crucial fails on match day!

New for 2021: The Esports expansion unlocks all 3 Esports workshops in Career and Free Build modes of the base game. 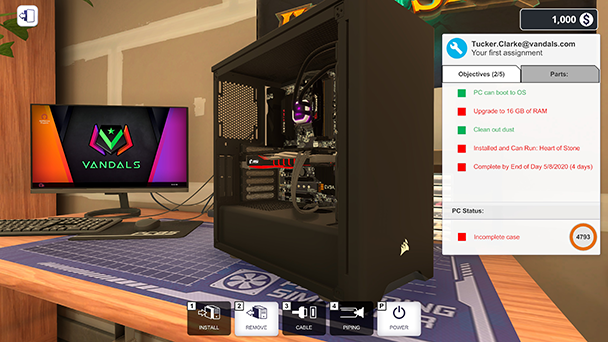 Spend the week in the workshop getting your team's PCs ready. Watch your phone and email like a hawk, as requests now come from multiple places. Earn extra money by completing side jobs for players and your manager. But don't lose focus on the most important task – making sure the team's rigs are perfect for match day. 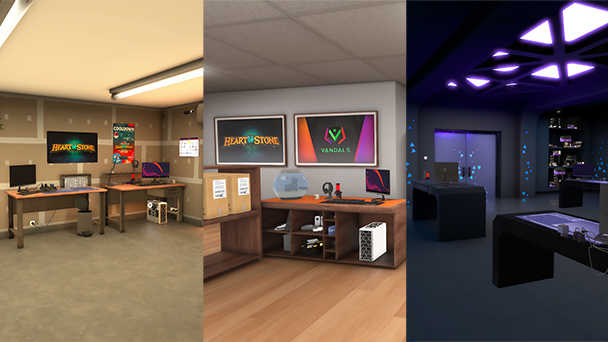 You can use the 3 custom workshops from the Esports Expansion in standard Career and Free Build modes from the Workshop Select menu. 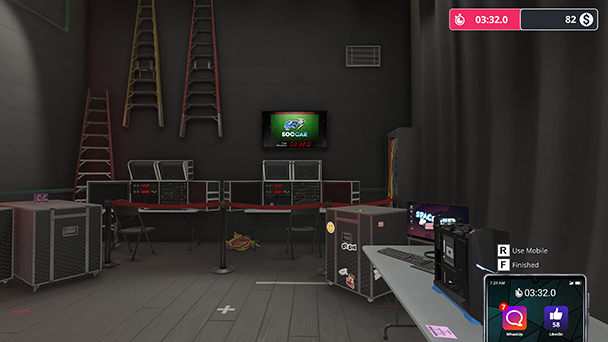 Set up and tweak the team's PCs in the backstage area, juggling last minute demands from tetchy players while keeping image-conscious sponsors happy. Work fast to complete any last-minute jobs before the stage door opens and it's almost game-time. 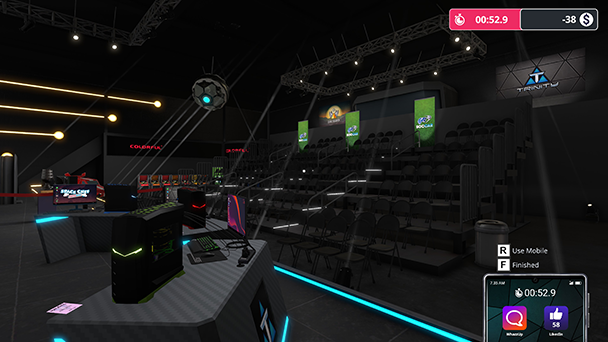 Head through the tunnel into the arena, double checking your WhazzUp messages before you set up your team's PCs on stage – you don't want to sit two feuding players right next to each other! 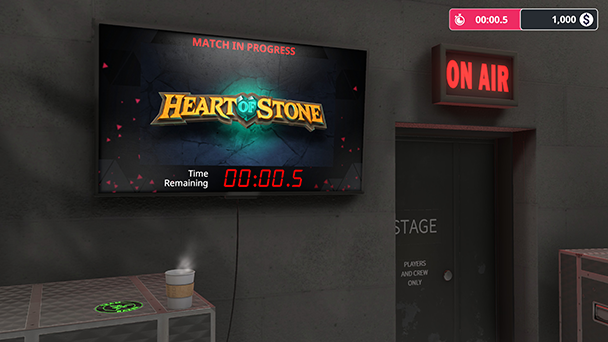 Hang backstage with a coffee while you wait for the match to play out. But don't relax too much – things can go wrong mid-game, and swift action at half time could save the day for you and your team. 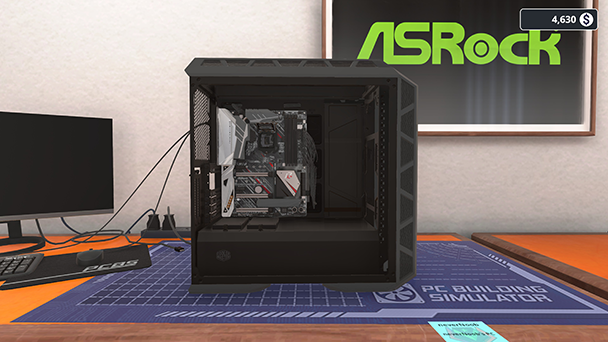 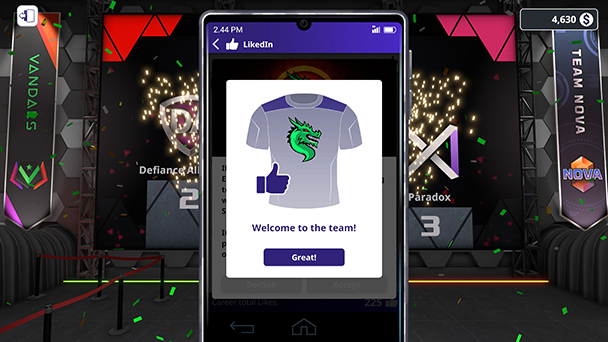 Get your team winning matches and Likes will pour in via LikedIn. Keep it up, and you'll be offered a promotion, supporting higher profile players, gaining access to bigger budgets and a fancy new workshop. If your players keep getting results, you'll soon be getting offers from rival teams. 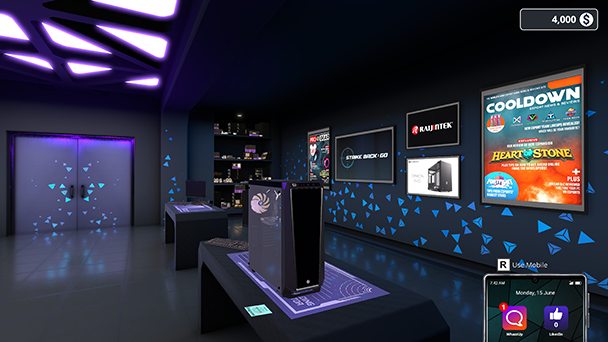 Esports Expansion is a whole new way to play the hit PC Building game. So jump in and play today, and remember: your team is only as good as the PCs you build for them.