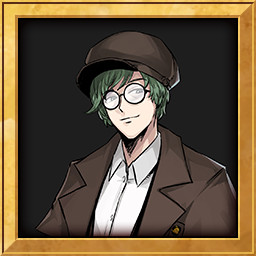 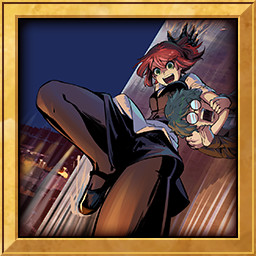 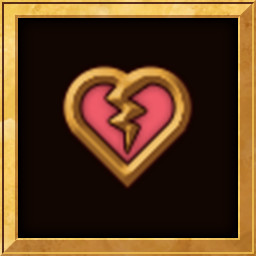 Includes 2 items: THE ART OF FAR AWAY, 海沙风云

Many years later, Krosa still recalls that morning in the Bedjan Harbor—The cold and fishy sea mist dispersed, steamboat bellowing at a great distance. She put on her mechanical arms and began a typical day as a docker. However, she never imagined her life would completely change on that day...

Friends, welcome to Bedjan, “city of sea and sand." You will be introduced to Krosa, a typical young girl working as a docker. You will be given the opportunity to decide where her intriguing adventures lead to. The story of Far Away takes place on the Colseth Continent where Bedjan lies; a coastal city on the edge of a desert. Countless forces covet the city due to its strategic geographical location.

Twenty years have passed since the last war grinded to a halt in Bedjan. The city has seemingly retrieved a sense of peace and stability. However, an unsettling current is sweeping through the city. Chaos and a horrible scheme begins to brew in the "underworld." Krosa, as merely a common Bedjan citizen, can you frustrate the scheme? How will you change this city?

The game contains up to 9 riveting storylines, 16 alternate endings and over 300 options to choose from. Immerse yourself in this over 500-thousand-word story, make choices, and witness intriguing character development. Bring Krosa, the main character, to life in various corners of Bedjan city. Lead her in joining different forces and establish relationships with other characters. Not only will you decide Krosa’s fate and other important role playing characters but the destiny of Bedjan’s citizens as well. You can collect fragments of intelligence, experience the game from various perspectives on a single timeline, and finally understand the whole scenario of schemes and secrets to Far Away. To present the classic features of Hong Kong crime thriller films, the game adopts the dubbing of Cantonese; the use of dark humor, Easter eggs, references to anime and films within the game will surely brighten your mood!

89 Curators have reviewed this product. Click here to see them.