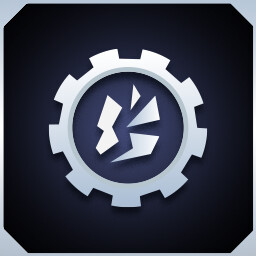 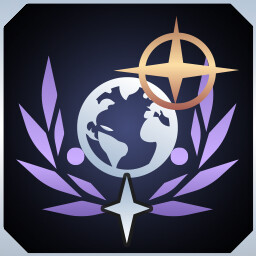 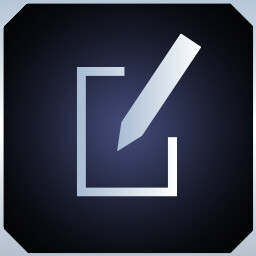 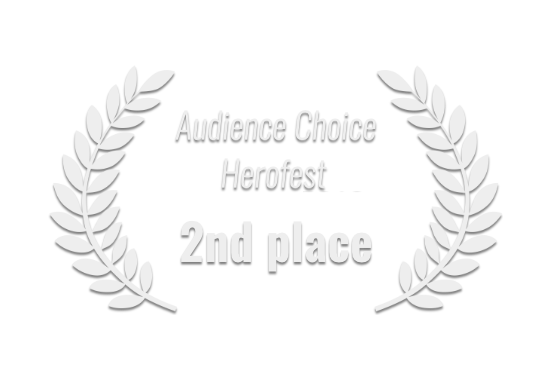 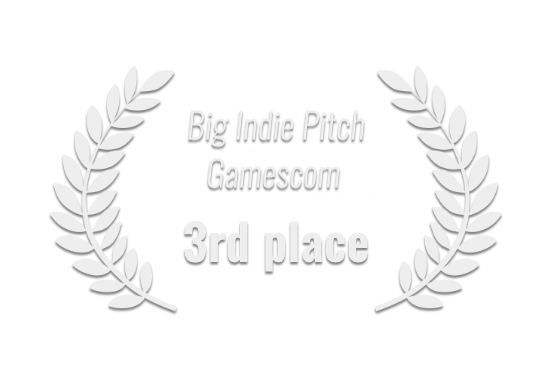 “It has been three years since we started developing Terraformers. The player feedback we received on the free Prologue has already helped us tremendously to improve the game, and we hope to achieve similar levels and quality of feedback during this last stage of development, in order to make the game as good as we can make it. Also, we think that the game is already in a state that it provides interesting and fun gameplay, and we don’t want to keep that from the players.”

“We estimate that the game will be in Early Access for 6 months.”

“The full game will have similar mechanics and features as the Early Access version, but include a lot more exciting projects you can do, lifeforms you can spread, leaders you can hire and events that can happen. Also, we will include players’ feedback in the full game to improve the user experience and tweak some interfaces. Lastly, during the Early Access stage we will continue to polish the game further, adding animations and quality of life improvements.”

“Our current plan is to increase the price of the full game upon launch, if the added content and improvements justify it.”

“We invite all players to join our Discord Server, where we will keep a close eye on the suggestions and discussions. We will also regularly check the Steam forums to acquire feedback there.”
Read more
Check out the entire Goblinz Publishing franchise on Steam

Lead the first human settlement on Mars with this free prologue!