“At the moment, some game mechanics do not fully correspond to the level we want to achieve. The focus is on working on new features and additional content (for example, new maps), etc.

Earlier we released a game that aroused interest among a certain circle of players and we really hope that you will also like POLYGON.

Errors, performance issues, and other issues are not ruled out during Early Access. That is why your feedback is so important to us.
Help us make POLYGON better!”

“According to our estimates, POLYGON will remain in Early Access until mid-2021.”

“In the final version, support is expected for up to 64 players on the server with the ability to create squads.
In addition, we plan to introduce a wide range of different weapons and military equipment: from motorcycles to tanks.
Finally, we are going to prepare new various game maps and modes.”

“At the moment, POLYGON includes full-fledged mechanics of infantry battles, customization and character development.
At the same time, up to 32 players can be present in the game.
We are improving the code, working on optimization and adding new content.”

“We actively participate in discussions on the forum and other resources, collecting suggestions, feedback and error messages in order to improve the game.”
Read more
Check out the entire Redaster Studio franchise on Steam 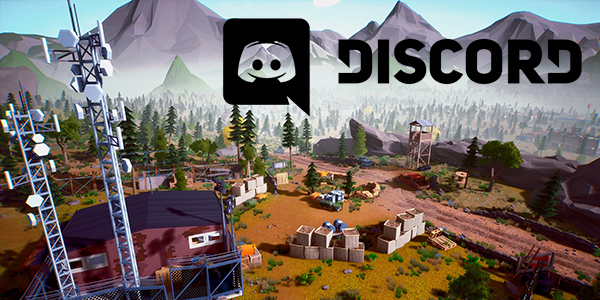 POLYGON is a dynamic multiplayer team 1st person shooter. You have to battle on large-scale maps using various weapons with up to 32 players. Properly managing your existing arsenal and skills, you have to lead your team to victory!

Players fight on the battlefield in furious PvP matches. Up to 16 players stand on each side. Swift battles take place between them!

Choose one of the many available weapons, each has a real prototype, and customize it to your style: change sights and other modules. Сollect unique weapons!

The game is constantly being improved. Change the outcome of the battle using new weapons and skills. Team up with friends and explore new locations.

Intuitive controls and obvious gameplay will make your acquaintance with the game simple and fun. Thanks to the Unreal Engine, the game can be run on outdated PCs. But it will show all its capabilities on modern computers. Launched by cutting-edge innovations, the Unreal engine gives the POLYGON game amazing graphics!