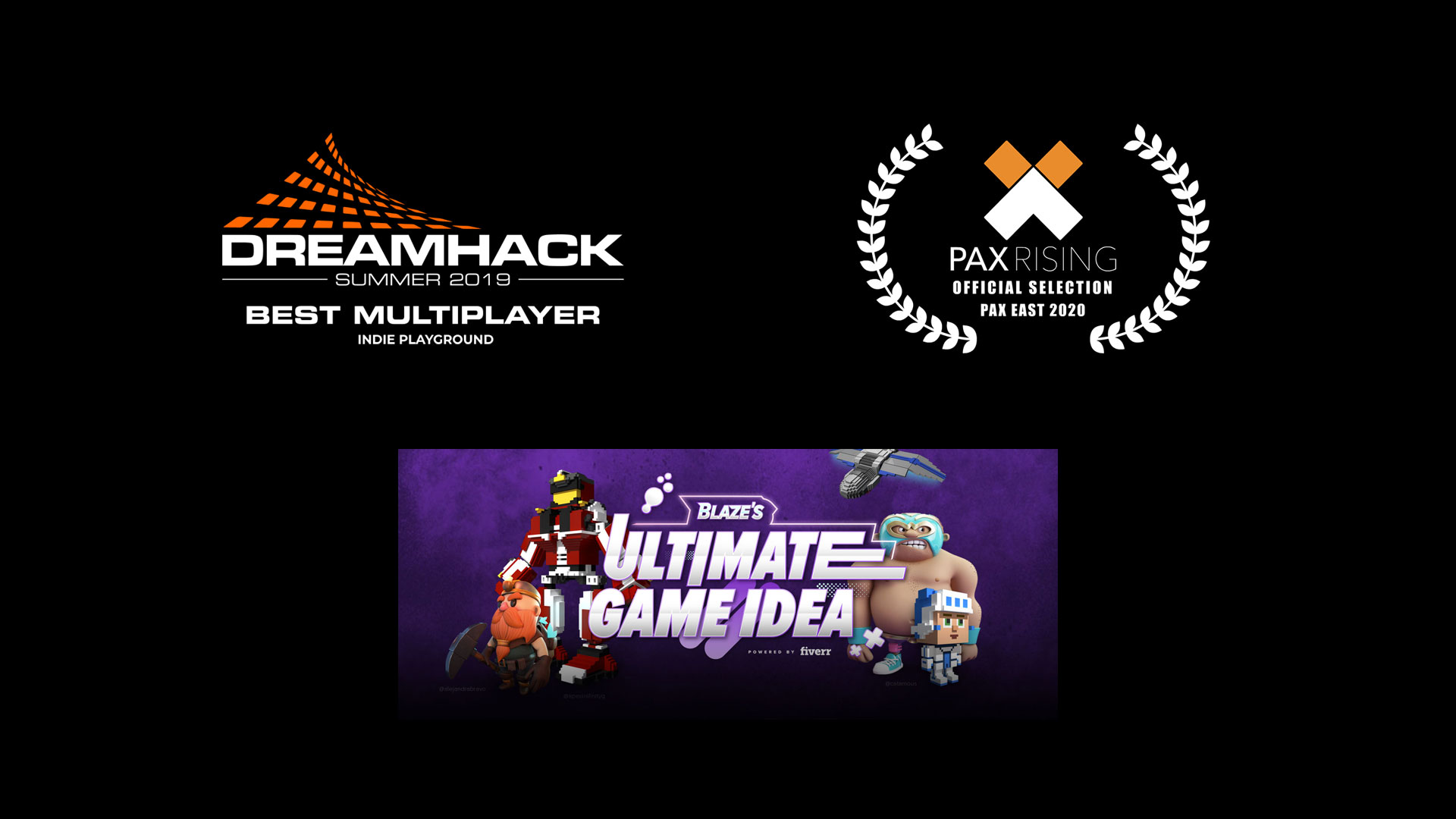 "TrickShot" is a futuristic survival game show. It combines fast movement & mesmerizing skate tricks with the adrenaline-filled gunfighting, weapons, and pickups of a third-person shooter. Play in teams as you face-off thru the aerial verticality of skatepark arenas using Hoverskates or Hoverboards.

Team PvP Game Modes
Team Deathmatch - High score between two teams of 4.
Capture The Flag - Capture the other team's flag & return to your team flag.
Hack Attack - Teams take turns as Attackers planting a computer virus or Defending against it.

TrickShot uses the Unreal® Engine. Unreal® is a trademark or registered trademark of Epic Games, Inc. in the United States of America and elsewhere”