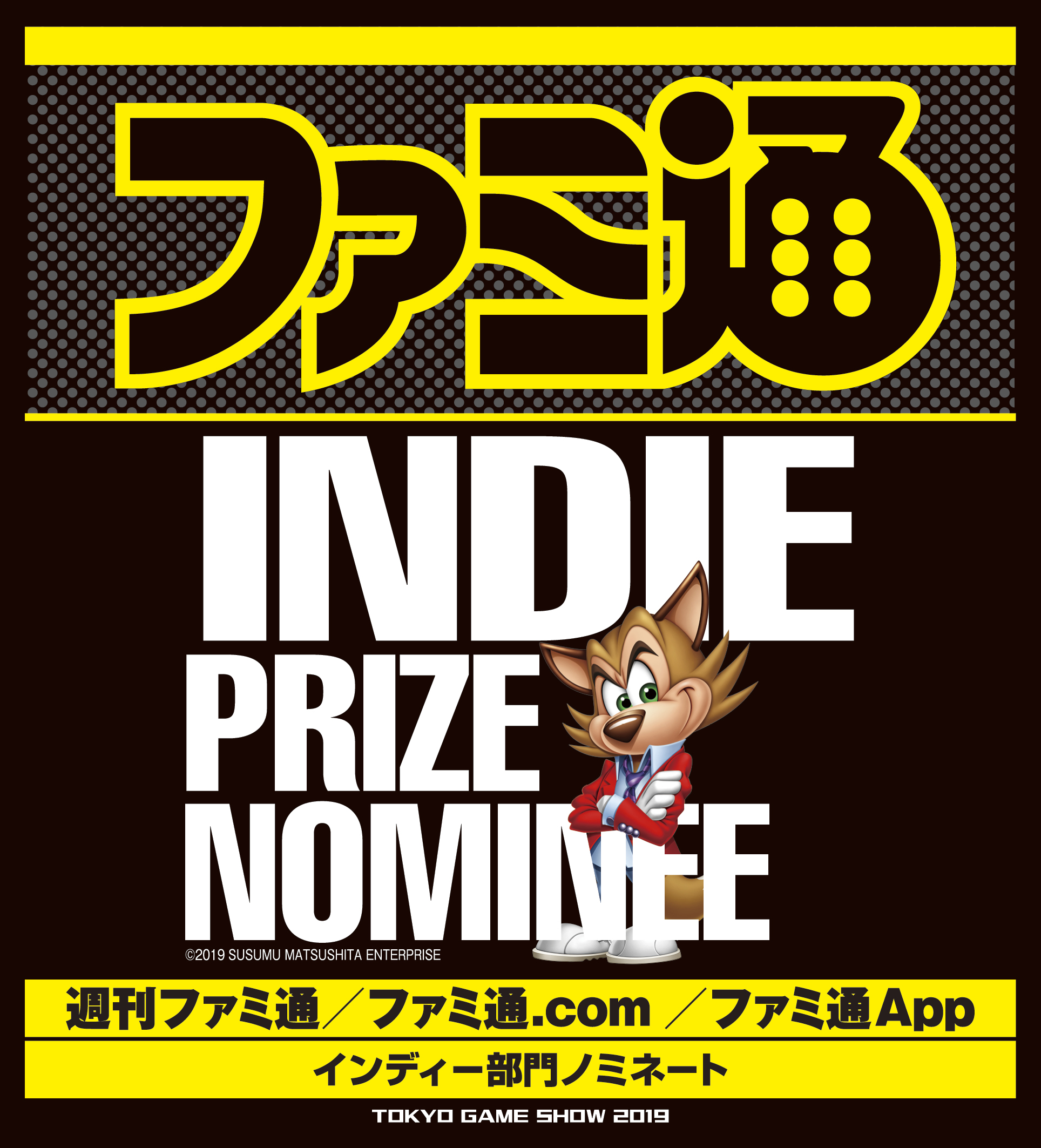 “We decide that players are available in early access to support our development.
We already completed developing the core part of the game. However, we are developing this title in a small group, so we cannot get sufficient feedback.
We can receive valuable feedback from many players in early access, and we will improve and finish our new title.”

“We plan to release early access for six months, and we will complete our title in 2021.
The period of development may be extended because of the user's feedback and progress.”

“In the full version
・ Players can play the stage "Conveyor belt sushi（Sushi bar）" online.
・ Some new stages will be added.
・ Full version will be updated with feedback from users in the early access.”

“We will sell early access version at a lower price, becsuse it is an unfinished version.We will increase the price when completed as a full version.”

OH! MOCHI! is a comical action fighting game with enjoying the beautiful scenery and culture of Japan.

You can battle online or local up to 4people.

In battle royal mode, you win by attacking your opponents, raising their body temperature, and smash your opponent's head!
Spin around your head and fight until you are the last one!

To enjoy this game comfortably, we recommend playing on a Gamepad.