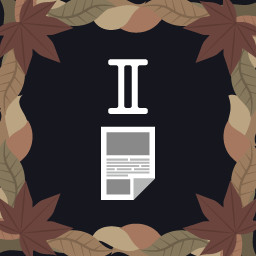 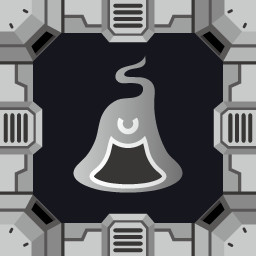 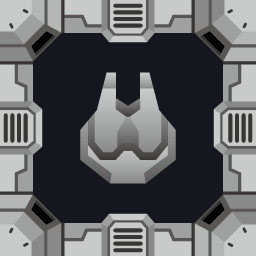 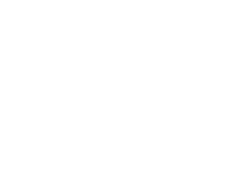 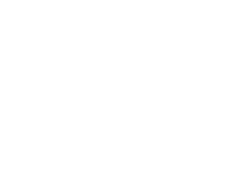 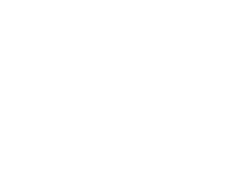 One autumn day, a cat saw that its friend was sad
and went over to try to comfort her.

Just then, a strong gust of wind swept the cat,
and its friend's camera with it, some place far away.

The cat fell into a place unknown.
However, our kitty protagonist was determined
to find the camera and return,
all to bring a smile back to that girl's face.

● Copy and paste items with your camera!
Take pictures with the mysterious powers your friend's camera possesses,
and paste them wherever you'd like.
Venture into places unknown, and use your imagination
to overcome the various obstacles and difficulties you will face.

● Repair your broken memories
The shock of the fall into this mysterious world
damaged the precious memories stored on the camera.
Collect the scattered memories in each stage,
restore the photos, and return them to your friend.

● Unlock all sorts of charming costumes
Unlock a variety of costumes as you explore the stages
by collecting items, such as a collection of posters.
All sorts of costumes are waiting for you, from our main character's favorite kind of fish
to Santa with his big bag of presents.

● Your playstyle decides the ending of your adventure
Our kitty protagonist wishes to return to its world
and bring happiness back to its dear friend.
This cat's story will reach a different ending depending on how you play.
Will the kitty be able to reunite with its friend and restore all those happy memories?

「Shutter Nyan! Enhanced Edition」 is the complete version of the original game 「ShutterNyang」, bringing you
more convenient gameplay experience with upgrades that include improved level design and in-game tutorials.

Using the camera on the cat's head, players can take photos of various objects in the game.
The mysterious camera not only copies the image itself, but lets players place the photos wherever they like.

What's more surprising is that this "image" also possesses the character of the original object.

After taking a picture of a "Brick," players can place and use the photo as a "Platform" which they can step on.
Not only that; the camera can be used in various situations, such as building a bridge in the air or avoiding dangers ahead.
Use its powers to make your own way in the stage and explore a variety of places in the unknown world.