Slip into the Standard Issue Biosuit as Myo Hyori, a gifted Korean teenage girl who must face the perils of the future. Survive many hazards, explore a seemingly endless metropolis and beyond as the world around you implodes and history marches towards its inevitable conclusion.
Recent Reviews:
Very Positive (29) - 96% of the 29 user reviews in the last 30 days are positive.
All Reviews:
Very Positive (434) - 87% of the 434 user reviews for this game are positive.
Release Date:
Developer:
Eyaura
Publisher:
LunchHouse Software
Tags
Popular user-defined tags for this product:
Indie Action Adventure Violent Cyberpunk FPS Sci-fi Atmospheric Sexual Content Gore Female Protagonist Futuristic Horror Old School Immersive Shooter Dystopian Retro Exploration First-Person
+

G String finally released after well over a decade of development. Thank you all so much for your patience and support! With the second "Cup" update your venture into this undesirable yet fascinating future will be more immersive than ever.

The game is now being improved upon over the course of a few years with a series of updates named after bra cup sizes. Right now we are at the B-Cup size. 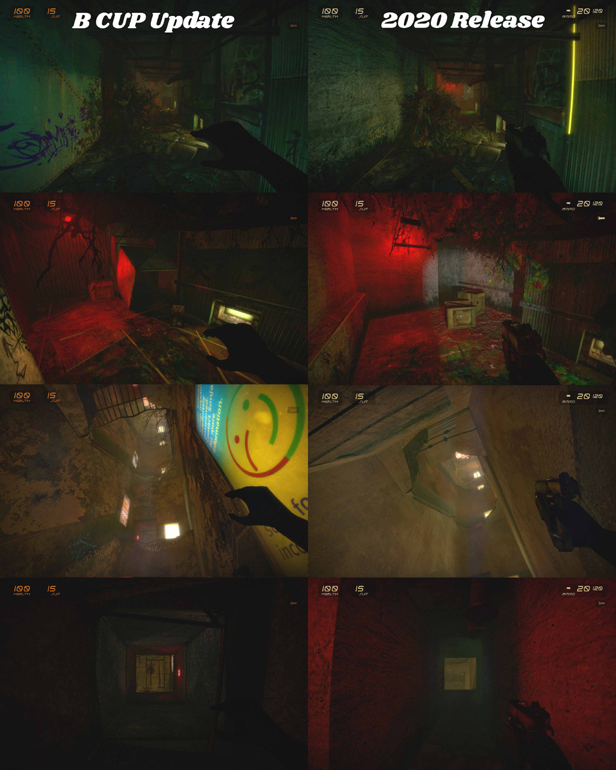 Another pic. The top part depicts the B-Cup. 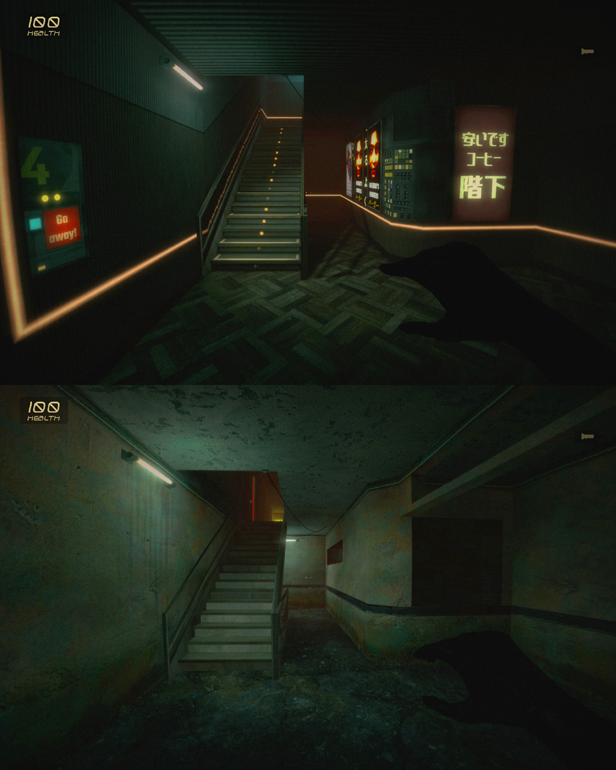 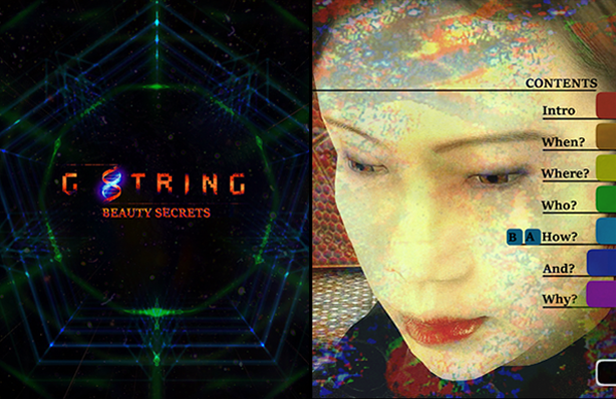