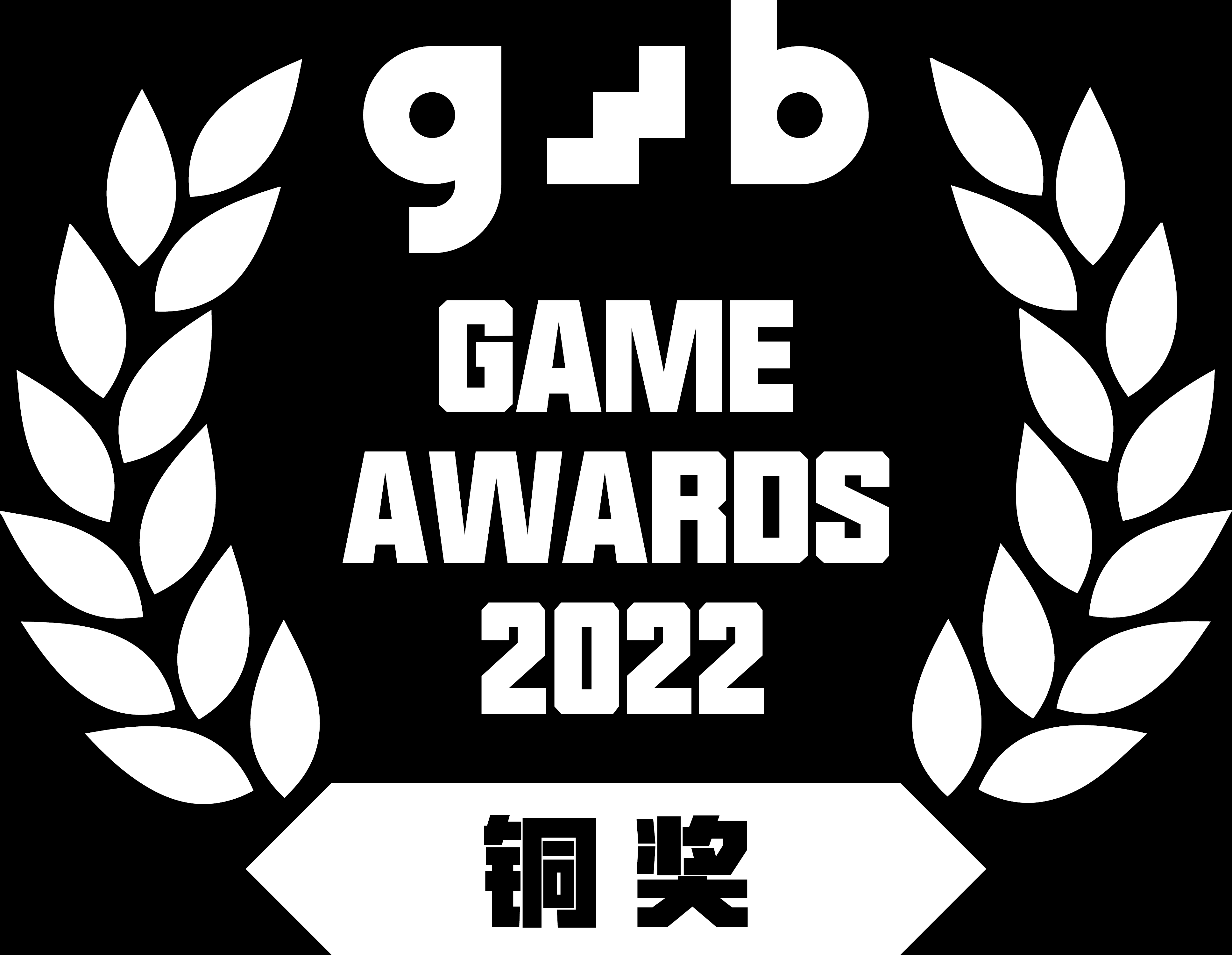 “We have developed Extremely Realistic Siege Warfare Simulator for more than 3 years. We believe that game has high playability and deep gameplay now. It also supports multiplayer mode, which is quite popular among our players.

The game also provides a Sandbox mode including all tools a player needs to edit landscape, unit, or equipment. Our goal is to create an easy-to-use level editing system that allows players to design and create their own levels. They can also choose to share levels they created with players worldwide via workshop, and play with friends.

On the road to our goal, we’ll keep listening to players’ feedback to improve the editing system’s usability and functions, and add more mechanics and content.”

“We may need 12-18 months to complete a fully functional editing system that supports workshop.”

“In the full release we plan to provide many tools a player needs to create levels they like. Supporting workshop is one of our goals.
Moreover, the game has a big potential in terms of mechanics and content. We plan to add:
` New units
` New siege equipment and items
` More gameplay mechanics and maps in multiplayer
` Possibly, procedurally generated content/elements/levels”

“Now the game includes over 40 levels of single-player game for players to know the basic ideas of the game.
We’ll also have over 10 online multiplayer maps in which friends can play together. Of course, you can also play these maps in single-player mode.

Besides the existing levels, players can also play levels they create in the Sandbox mode which provides a lot of custom tools to create customized landscapes, units, siege equipment, etc.”

“We may raise the full release version’s price as more gameplay mechanics and contents are added.”

“In the past months, we have been improving the game with feedback from players in our community who played the demo and joined our playtest. Many of them provided valuable feedback and show affection for the game. So, we believe it is time for more players to meet the game now.

The game’s strength lies in its high customization features which allows players to create new stuff by combining different units, skills, equipment, mechanics, etc. As you can see, the tutorial campaigns and some multiplayer maps are great examples that how we combine those different playable elements.

We would like to see more feedback from players about the game’s mechanics and content. We also focus on what players think about the multiplayer part. Player feedback is important for our future updates.

Extremely Realistic Siege Warfare Simulator is a physics-based tactical strategy game
where you must lead a military force in a fantasy medieval world. Build an army. Construct
siege equipment. Fight in epic siege battles by developing and implementing clever strategies. Then, just leave the rest to your soldiers.

Fun battles built on lots of troops and real-world physics

Destroy castle walls with trebuchets, or send the cavalry to sweep across the battlefield? With game combat based on physics simulations, identical matchups can lead to different
outcomes. Make strategies and implement them. Then, just leave the rest to your soldiers.

Making surprise attacks, or storming a castle with battering rams, may sound complicated. However, the controls are greatly simplified. When selecting troops, game time will slow so you have plenty of time to strategize and input commands. Then, just leave the rest to your soldiers.

Enjoy more fun in Multiplayer Mode and Unit Possession Mode! You can take to the battlefield from the perspective of a troop commander to engage in close-quarters combats any time you want! The final arrow shot from you may become a game changer! Sometimes, you just can’t leave the rest to your soldiers :)

Have a fun victory!

* Thank you for supporting our Early Access version! Rest assured that we will keep updating, fixing, and adding more content like new campaign levels, units, and some more interesting gameplay mechanics.