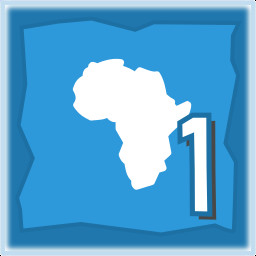 Mini Countries is a level-based strategy/puzzle game where a resource transport network must be built for a country.

Each level stands for a country that has different resources and characteristics. An ever increasing number of cities requires skill and good planning to meet the global request of resources for all cities. Upgrade cities and industries to provide better materials to your more demanding inhabitants.

With update 1.3 there also comes a second campaign. In Africa there are 8 new levels with 18 more resources. Additional content (storage & industry upgrade, day-/night cycle and more events) is also available.

As a player, it is your task to deliver resources to demanding cities. Create a transport network by making connections between buildings to make transport possible. As the game progresses, you can upgrade cities and give them a focus. A workers' city has the advantage that connected trade and industry buildings produce resources faster, whereas a science city - as the name may suggest - generates new knowledge.

Not every resource can be produced in every season but cities demand resources continuously. For this reason, it is important to always produce and store enough resources so that every city can be supplied with all the demanding resources at any time.

The first version has the europe campaign with 14 levels and more than 30 resources. New campaigns or expansions will be created regularly and are available for all Mini Countries players. 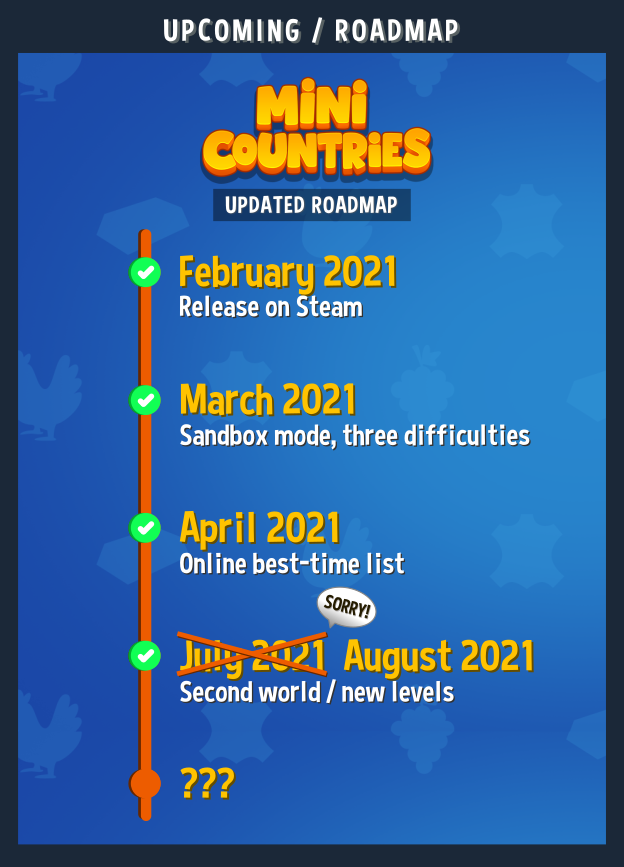 Mini Countries is inspired by games like Mini Metro and Anno 1800.