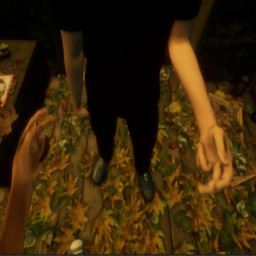 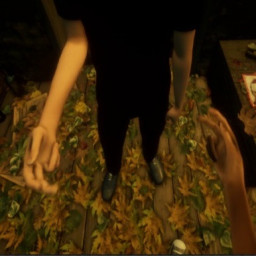 Rock, Paper, Scissors Simulator is a classical children's game now in first person perspective.
The game features nice graphics, full body animations and immersive dialogues.
While playing, you and your opponent maintain dialogues inspired by various TV-series about children and Thomas Sawyer adventures.
This game is not just a Rock, Paper, Scissors simulator, but about simulating being an urchin, hanging out with your friend on a treehouse, seeing the world as a young person.
Buy this game to have this unique and so familiar game in your library.

First ever 3d first person view RPS simulation.
Dialogues with face animations
Immerse yourself into being a teenager
Great atmosphere
Experience being on a treehouse in a Canadian suburb