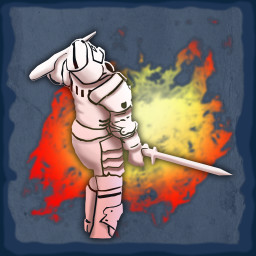 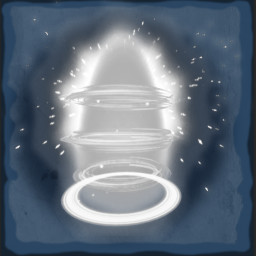 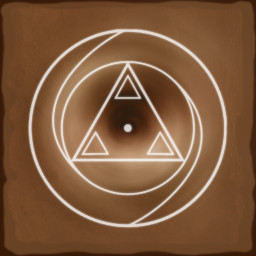 “...While I’ll dive deeper below, I am pleased to report that despite some lasting issues, this game has solid legs and is certainly worth keeping an eye on....For this reason and the fact that the combat really did get my blood pumping, I will continue to follow Midjungard as it evolves. It has a solid team of developers behind it with an aggressive schedule and plenty of promised content, and I hope the community at large recognizes the potential I had missed in my first look.”
GIZORAMA

Midjungard Multiplayer PvP is set in an almost prehistoric misty world, where strange creatures roam this fabled earth which later becomes the Midgard of Viking mythology. This Midjungard by the way, is carried through in the legendarium of JRR Tolkien's cosmology too.

6 players, formed into 2 teams, are dropped into this ancient land of myth and magic. The teams fight in a PvP mode and acquire points for each enemy kill. Respawning is allowed. When the game timer expires, usually around 15 minutes, the team with the highest points is the winner.

The focal point of the game is the central Altari, a pedestal that holds the ultimate weapon UrHamar.

Midjungard features three playable classes for the players to choose from, each with their own strengths and weaknesses. Sverdur the Paladin is clad in sturdy plate and armed with a sword and shield making him exceptional at defence. Armed with a bow, and deadly accurate in ranged combat is Jaegra the Huntress. Lastly, Smidur the man-beast capable of delivering a fatal blow with his long axe in one swipe.

Once inside the game they can morph into the frighteningly powerful Berserker avatar by two ways:
-By looting in the level for the elusive magical potion GladursBrugga.
-By capturing the UrHamar mounted on a central pedestal on the Altari.

The level map is vast and varied. The Altari will spawn at different locations for each game. A ring of fire, called as Myrcki, will also be spawned around the Altari. Myrcki are fiery, flesh-eating insects and will start shrinking as soon as the game starts. One cannot step out of this Myrcki circle without being eaten alive.

A player will respawn after death but will do so at the periphery. He/she will need to run towards the action after the respawn but will keep all loot that was collected so far in the game.

Soon as the game starts, look for the sky-high beacon in the map that indicates the location of the central Altari. This is where the final battle will probably occur. Another valid approach is to play tactically by first looting for potions, additional weapons and additional powerups. This will you them better prepared for the final battle.

Engage your enemies from afar using missile weapons. Use melee weapons at close range to finish the fight.

If you have enough Brugga, a magical potion, you can enable special attacks and set your enemy aflame. Other potions to loot for are Helsa to heal damage and of course Galdursbrugga to morph into a Berserker.

The Berserker's special ability is to throw Spheres of Entrapment to stun you. He can also, with enough Brugga, completely become invisible for a few seconds just to sneak up behind you with his terrible war hammer at the ready.

Players can also loot for power-ups hidden in the caches. These give you level-ups for strength, attack, dexterity and speed.

Winning in Midjungard requires good movement and skillful weapons usage with a judicious mix of magic and special abilities. Above all a group that fights as a team wins as a team.