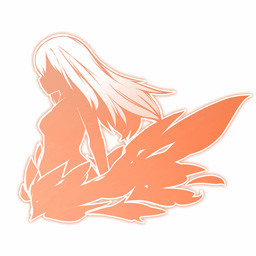 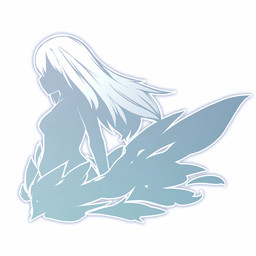 Check out the entire neko.works franchise on Steam 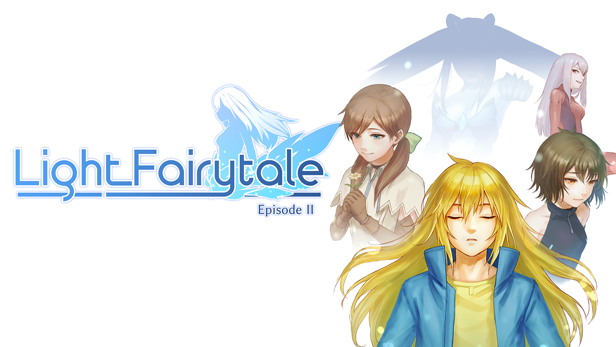 Episode 2 resumes the adventure right after last episode's cliffhanger. Play as Haru and Ayaka as they uncover the mysteries of the cold 'Deeplands' while looking for a way to reunite with Kuroko, meeting with a mysterious silver haired girl along the way. 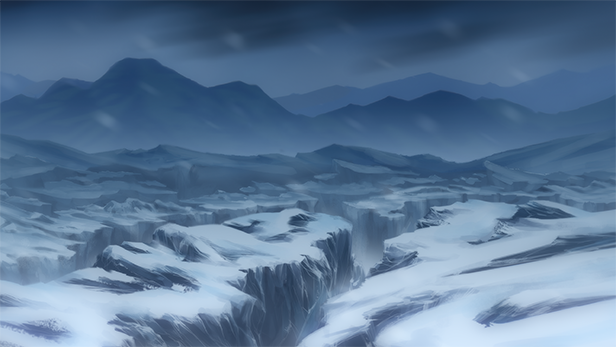 Ayaka
A beautiful woman who likes taking care of the almost extinct 'flowers'.