“We are still in development and want to develop together with our community.”

“We have a boat-load of new features, improvements, content and graphics planned which we're hoping to roll out over the time of early access. Additionally we are ready to listen to feedback from players aswell on how to improve our game. To give you a little teaser here's some of the bigger things we're planning to add: Guilds, Crafting/Jobs, Mobile/Console support, huge performance optimizations”

“We currently have a functional base game with the most important features ready (combat, party system for playing with your friends, various item upgrade mechanics, trading, multiple maps, quests and more).
There is currently content up to level 60.”

“We use in game feedback, Discord, our Forum and Steam Community.”
Read more

Inferna is an open-world MMORPG in development since 2016, with similarities to classic MMORPGs. It features a unique combat system which can be described as a mix of tab targeting and hack & slash. The small indie developer team, consisting of MMO players, is especially interested in creating a free and fair game, where content is accessible without any purchase barriers. For this reason, the focus of the in-game store is on cosmetic items such as mounts, pets and skins.

Inferna, a living world with day/night cycle, weather effects, dangerous boss enemies and gloomy dungeons. Explore it on one of the numerous mounts. Face opposing factions in fast-paced PvP battles. Compete alone or with your guild for power, glory and resources. 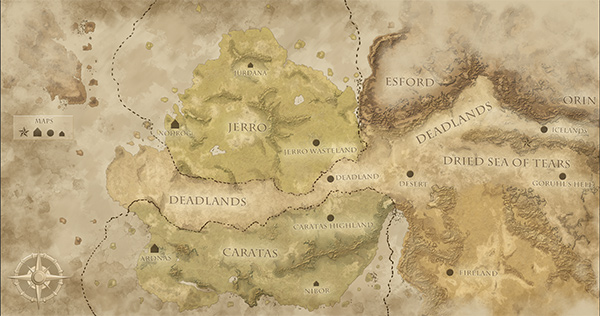 Create the character you always wanted to play: a flexible system allows you to customize and add your own personal touch to characters.

The skill system lets you customize your character's skills to suit your own playstyle. Master your skills and train it to perfection.

Control over your characters' equipment is placed in your hands through the upgrade system. Be ready to smith epic armor and legendary weapons. Put the finishing touches on them with enchantments to create truly powerful and unique masterpieces.

Want to adventure on a wild tiger or more classically on a warhorse? Dozens of mounts and other companions are available for you to choose from to round out your personal style.

Join forces with other players to build a strong community. Boost your guild through joint missions and gain access to powerful guild skills.

Be a part of regular smaller and larger events: get increased XP or drop rates, as well as special items, unique mounts and much more at seasonal celebrations.

Through weekly updates, we try to continuously bring improvements into the game. Special attention is given to working closely with the community to develop an MMO that offers players a unique gaming experience.

In Inferna you can actively exchange ideas with the Inferna team as well as with other players. The easiest way to communicate is via Discord; here you can also find guild connections or help with the game. Feedback from the community is taken very seriously and, depending on feasibility, implemented directly in the game.