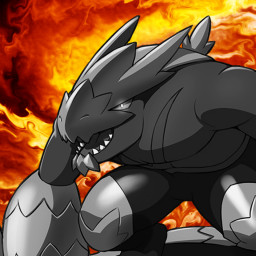 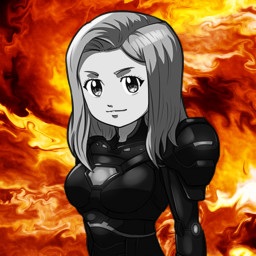 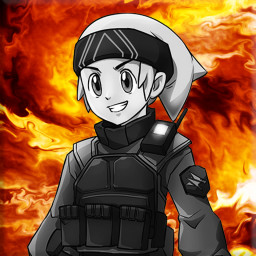 “We want to build a strong community around Beast Brigade, gathering feedback from day one. Since the game is already a blast, we can't wait to get it into the players' hands. Beta Season is a great way to establish a community for all you Brigadiers, and get everyone ready for the big opening!”

“A few months, roughly 2-3. Our estimate release for the full game is some time during September of 2020. We have a bunch of features planned, and will be releasing them at regular intervals. Keep in mind even more content will be released after that, but expect the project's full potential to be displayed by then!”

“We have in our plans:

21 champions to choose from. Choose an champion from our ever expanding roster that fits your play style. Each with unique weapons and abilities, there is sure to be a champion for everyone. Everybody starts at the bottom, but by playing against other champions you'll climb through the ranks and prove you're on top of the food chain.

Also look forward to seasonal rotations and content additions. Every season we'll introduce brand new content and maps until we reach our destination of 15 maps, 21 heroes, and 42 Metabeasts to choose from.

PLUS
Daily challenges!
Levels and rewards!
Customizable banners and other flair!

As mentioned above, we will be adding features on a regular cadence leading up to Season One release.”

“It is already very playable on PC, iOS, and Android (with crossplay between all three platforms). Valve's superfast network will get you into a game in a jiffy. Play multiplayer matches against other players, party up with friends, or play solo against different bot levels and playstyles.”

“We want to involve the community as much as possible as we head toward Season One. We have eyes everywhere, but our "Submit Feedback" button on the home screen is a direct line to our inboxes -- don't be shy!”

Your beasts, your rules:

Build your own custom team of Metabeasts and usher them into battle. Command your beast around the battlefield while you gun down enemy players and monsters alike. Each beast comes with its own unique set of powerful moves and staggering abilities. Experience endless hours of gameplay trying them all out for yourself!

Choose between several unique champions, each equipped with powerful abilities, ranging from amped up mobility to thunderous weaponry. Bring up to 4 of them into each battle depending on your play-style. How do you plan on taking up the fight?

Play on your platform of choice and battle players across the globe in a hassle-free crossplay experience. Running late? Start a match on your PC and finish it on your mobile device (and vice versa). Your profile in Beast Brigade is shared across all devices, so no matter what you play on, you're always making progress.

Venture through the world of Metabeasts and capture your favorite creatures in an ever expanding world, in the breathtaking adventure mode. Visit unique and riveting locations and fight through hordes of enemies, human and Metabeast alike, to get your hands on the most powerful creatures alive!

Test your skills in ranked matchmaking:

You think you have skills? Alright, well how tough are you really? Everyone starts at the bottom, but by playing against other Champions in ranked mode with your own personal team, you'll climb to achieve the worldwide rank of Metabeast Master!

This may include:
Frequent Violence or Gore
General Mature Content