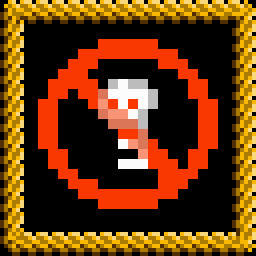 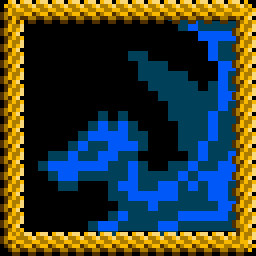 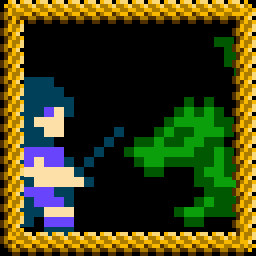 Hero's Spirit is a 2D open-world retro-aesthetic RPG, an homage to games from an era past. It focuses on exploration and searching the world for scattered items, discovering their uses, and finding secrets and shortcuts that make traversing the world faster and more convenient. As you progress through the game, you'll continue to make new discoveries in areas you've previously visited, and gain new abilities that allow you to enter new areas.

Controls and combat in Hero's Spirit are simple, and designed to stay out of your way - in fact, you can play the entire game using only directional inputs, so that you can focus your energy on choosing your next move. But don't let the simplicity of the interface fool you - there is an unexpected depth to the game. Mountains of content, hours and hours of gameplay. And then there's the secrets. And grand-secrets. And great-great-grand-secrets.

Set to the score of an 8-bit soundtrack, explore a sizeable, meticulously hand-crafted world filled to the brim with content and secrets.