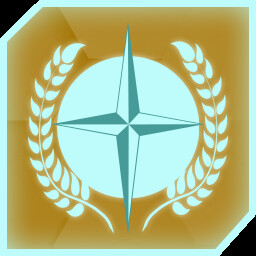 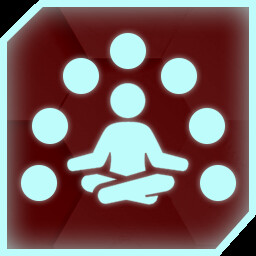 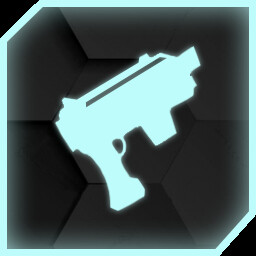 “Terra Invicta is an ambitious grand strategy game that can be improved through a long period of testing, support, and expansion in Early Access. Grand strategy games are complex, and player feedback is essential. We have experience working together with the community from our time creating the Long War mods, and we look forward to improving Terra Invicta together.”

“Terra Invicta will be in Early Access for at least several months, but possibly longer depending on how the design develops with player feedback.”

“The current build is already the complete game for all 7 factions. The goal of Early Access will be to continue to refine and polish the simulation of geopolitics and Solar System exploration, deepen the strategic experience and strength of the AI, and generally fix issues and bugs. We plan to add some content, but the vast majority of the game is already available.”

“The Early Access version is fully playable and has the gameplay features described on the Steam page. However, there are balance issues – we've provided gameplay tools that are too effective for their cost, or not effective enough. Let us know about them and we'll adjust. There are bugs and probably CTDs out there that we hope to discover with your help. There is still content coming in -- event illustrations and music tracks, in particular. We'd like to add more events and projects, too. Non-English translations of Terra Invicta are still being tested and improved. The game has a couple novels worth of text, and we know there will be some issues remaining – please be patient with us as we work on fixing problems and increasing translation quality. Some modding features are not fully automated yet and may require extra steps to use.”

“The price might increase during or after Early Access as work on supporting and expanding the game continues.”

“We will monitor our Discord and the Steam forums for player feedback and suggestions. We appreciate all ideas, bug reports, and player experiences, and we look forward to making Terra Invicta a better game together.”
Read more
Check out the entire Hooded Horse franchise on Steam

With Earth’s nations unable to unite to address the alien arrival, transnational groups of like-minded political, military, and scientific leaders develop covert channels to coordinate a response. With the aliens' motives uncertain, factions emerge, driven by hope, fear, or greed.

A distant anomaly, a mysterious crash site, and a spike in reported disappearances. Could this truly be humanity's first contact with extraterrestrial lifeforms? As your field agents investigate sightings and your scientists race to explore new fields of research, you will slowly learn the truth behind the alien arrival.

You begin on Earth as the head of a shadowy organization devoted to your chosen ideology. The aliens are coming – soon – but your first enemies (and perhaps allies) will be other human factions.

Terra Invicta bridges the gap between our modern-day world and the vast interstellar empires of other space strategy games, asking you to take humanity’s first steps in colonizing our Solar System, where over 300 asteroids, moons, and planets in constant motion create an ever-changing strategic map.

Terra Invicta explores what might be – how colonies on Mars might function, what plausible engines could power our spaceships, and the nature of how space colonization and warfare might proceed. Players may find themselves establishing a mining base on the asteroid 16 Psyche after noticing it is rich in metals – and then learn that in our world NASA is planning The Psyche Mission for the same reason.