Debugger 3.16 // Recoded // Despair of the Developer Edition
Developer
Spiderwork Games
Publisher
Spiderwork Games
The developer messed it up, his games are full of errors and bugs and he lost all hope that somebody will buy it! Take control of Debugger 3.16 and try to delete all the bugs the developer produced in this 2D-Platformer for up to four players.
All Reviews:
Mixed (16) - 68% of the 16 user reviews for this game are positive.
Release Date:
Developer:
Spiderwork Games
Publisher:
Spiderwork Games
Tags
Popular user-defined tags for this product:
Action Adventure Metroidvania 2D Platformer Mining Logic Puzzle Platformer Co-op Singleplayer Programming 2D Platformer Hand-drawn Dynamic Narration Comedy Sci-fi Game Development Character Customization Hacking Choices Matter
+
Reviews
All Reviews:
Mixed (68% of 16) All Time 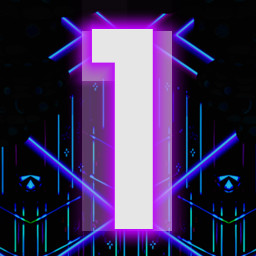 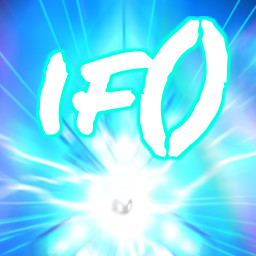 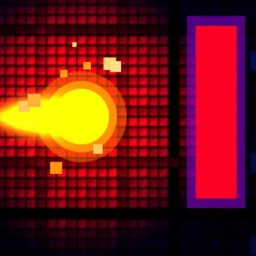 The developer, Mr. Schaefer, tried to create the ultimate gaming adventure for up to 4 players. He wanted to program a Metrovania experience that the world hasn't seen yet, with varied worlds, different characters, crazy mini-games and logic puzzles! But his own inadequacy was a problem: his game was full of errors and bugs and in this state no one would buy it. With his last powers he developed the Debuggers, program functions, which should take care of the bug problem. However, they failed one by one, in the end only one remained active: Debugger 3.16 ... This is his story!

The predecessor is a "Serious Game", the main goal of it was to help you to learn coding. You was forced to use a keyboard and enter real code.
In "Debugger 3.16 // Recoded" this was removed, you can now play with a gamepad and you don't have to enter codes. Our main focus is now gaming fun including new levels, more bugs, better graphics, mulitplayer and mini-games! You can still see real code but it is created by the KI automatically, this way you can still get an insight into the fascinating world of variables and coding.

What is the "Despair of the Developer"-Edition?

This is a free, special version of the main game, which is showing the biggest part of the first world (the cyberworld). The desperate developer needs your support to complete the whole game. He wants to win new fans for the project and would be very happy, if you support him, for example when you give feedback!